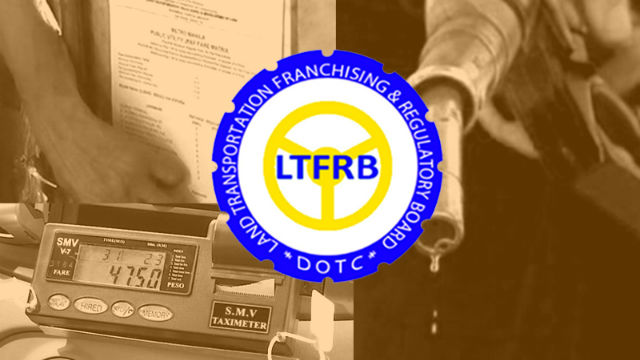 BAGUIO CITY  – Mayor Benjamin B. Magalong expressed disappointment on the alleged attempts by certain sectors and concerned government agencies to circumvent the prevailing moratorium on the issuance of franchises for taxis in the city to justify the grant of additional franchises to interested applicants wanting to operate taxi units plying the route of Baguio city.

The local chief executive cited as an example the pending applications for the issuance of taxi franchises with the route La Trinidad to any point of the Cordillera but will ply the Baguio City route.

Earlier, he exposed that the Land Transportation Franchising Regulatory Board (LTFRB) plans to allow additional 400 taxi franchises in the city that will worsen the prevailing traffic congestions in the different parts of the city.

However, the city mayor admitted that the 200 taxi franchises on fleet management that was previously passed upon by the LTFRB is already a done deal but the local government will try its best to prevent the further issuance of the remaining 200 franchises so as not to further aggravate the traffic congestions in the city.

Based on the data from the LTFRB-CAR, there are more than 3,200 registered taxi units operating in the city.

On the other hand, LTFRB officials also announced the agency’s plan to allow the operation of premium taxis in the city using the so-called luxury cars to allow high-end tourists to be able to avail of the services of such taxi units in going to and from their desired destinations in the different tourist destinations inside and outside the city.

Previously, the local legislative body requested the LTFRB to impose a moratorium on the issuance of franchises for public utility vehicles operating in the city following the alleged proliferation of fraudulently issued certificates of public convenience that resulted to the sudden surge in the number of public utility vehicles operating in the city that caused the worsening traffic congestions, especially within the central business district area.

Under the prevailing moratorium on the issuance of franchises to applicants interested to operate public utility vehicles, no certificates of public convenience will be issued by the LTFRB without the official endorsement of the local government in the form of a resolution that will be passed by the local legislative body.

Local officials fear that with the way the prevailing moratorium on the issuance of franchises in Baguio city is being circumvented, the number of public utility vehicles that will ply the city’s route will continue to increase that will have a serious negative impact to the efforts of the local government to improve the current traffic congestions, especially in the central business district, considering the enormous volume of vehicles that have to occupy the narrow roads around the city.