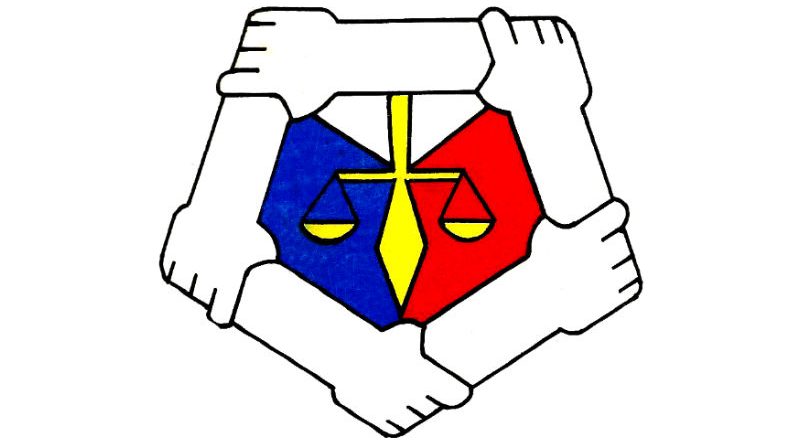 LA TRINIDAD, Benguet  – The municipal council approved an ordinance strengthening the programs, projects and activities of the People’s Law Enforcement Board (PLEB) in the municipality, providing funds and for other purposes.

Ordinance No. 7-2019 defined the functions of the PLEB to have jurisdiction to hear and decide citizen’s complaints or cases filed before it against erring officers and members of the Philippine National Police (PNP) and to assist in the implementation of the Police Community Relations and the Community-Oriented Policing programs, projects and activities of the municipality.

Aside from its primary responsibility, the ordinance added that among the other programs, projects and activities of the PLEB that will be institutionalized include information education campaign, free legal consultation, capability building programs to the members of the PLEB, capability building programs for the stakeholders an printing and publication of information and education materials.

Under the approved ordinance, the Provincial director of the National Police Commission (NAPOLCOM) shall directly supervise the activities of the PLEB when it comes to its primary function and the Municipal Mayor shall do the same to its other programs, projects and activities.

The ordinance stated that the funding requirement necessary for the information and education campaign of the measure shall be incorporated under the annual appropriations of the municipality.

One of the State policies enshrined in the 1987 Constitution is to promote peace and order, ensure public safety and further strengthen local government capability aimed towards the effective delivery of the basic services to the citizenry through the establishment of a highly efficient and competent police force that is national in scope and civilian in character.

Further, the State shall bolster a system of coordination and cooperation among the citizenry, local executives and the integrated law enforcement and public safety agencies created under the existing laws.

Section 43 of Republic Act (RA) 6975 otherwise known as the Department of the Interior and Local government Act of 19990 provided for the creation of the PLEB which shall have jurisdiction to hear and decide citizen’s complaints or cases filed before it against erring officers and members of the PNP.

NAPOLCOM Memorandum Circular 2016-02 or the revised rules of procedure before the administrative disciplinary authorities and the Internal Affairs Service of the PNP provided the necessary procedures relative to administrative cases filed before it against erring officers and members of the PNP.

The PLEB had been existing in the municipality and that the same had been successful in receiving, hearing, resolving and dispensing complaints filed against members and officers of the PNP. By HENT