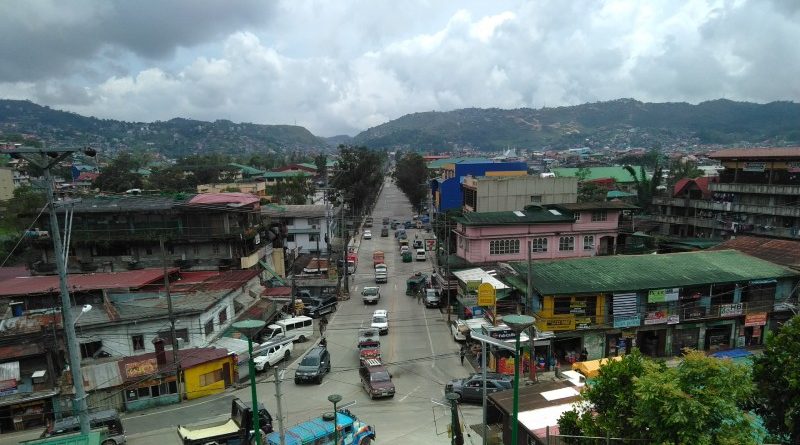 LA TRINIDAD, Benguet – Concerned residents of barangay Puguis are now up in arms against the proposed resumption of operation of an amusement center within a thickly populated portion of their barangay which poses unnecessary public nuisance.

The residents informed the municipal government that during the initial operation of the amusement center that had 3 amusement rides, a food court and a dry goods section, there was too much noise emanating from the activity area that affected the prevailing peace and order situation within the vicinity of the said park.

Earlier, the municipal government was constrained to close the operation of the amusement park after the operator allegedly refused to adhere to the issued cease and desist order until such time that the same will be able to secure the appropriate permits to support the operation of the rides and other facilities offered in the center.

Last Thursday, the operator was said to have filed his application to the municipal government for the issuance of the required business that will govern its operation although there are still limitations that are imposed on the conduct of such activities under Alert Level 2 as per the guidelines crafted by the inter-agency task force for the management of emerging infectious diseases for the said purpose.

Mayor Romeo K. Salda disclosed that what the municipal government can issue is the business permit for the food court because the operator was able to comply with the requirements of the same.

However, he claimed that the permit being requested for the amusement rides cannot be issued because the operations of amusement centers under Alert Level 2 are still prohibited.

The petitioners against the operation of the amusement park urged the local government and the barangay to first conduct the necessary public consultation in the surrounding areas to elicit the sentiments of the residents prior to the issuance of the permits allowing the operation of the said center for recreational purposes.

Further, the residents called on law enforcers to be vigilant to prevent the said amusement center from being used to conduct illegal gambling activities similar to what had been happening in the  past not only in the municipality but also in other neighboring areas where the amusement rides and food court served as a cover for the conduct of illegal gambling that had been done in the said centers.

The oppositors to the operation of the amusement park questioned the intention of the operator when it defied the earlier cease and desist order that was issued by the local government that paved the way for the eventual issuance of the closure order, saying that it seems that there are some influential former and incumbent officials who are serving as the consultants of the park that is why the same seems to be an alleged untouchable amusement park operator in the locality with the way he dealt with the orders that had been issued against its operations. By HENT