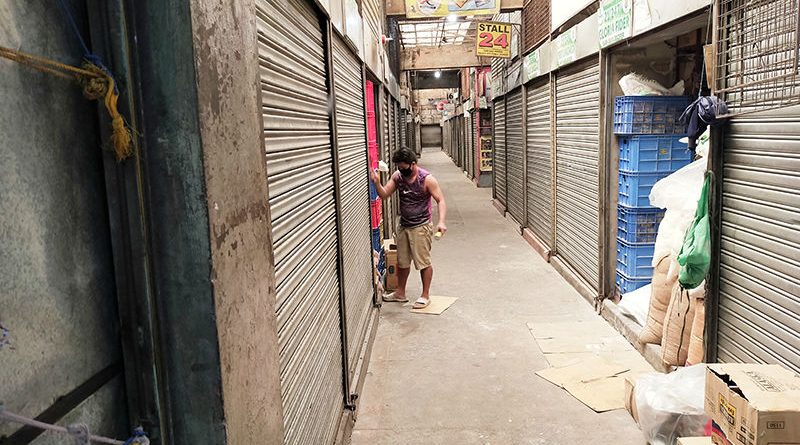 Baguio City officials requested the City Mayor’s Office and the City Social Welfare and Development Office (CSWDO) to explore the possible partnership with existing or established cooperatives in the city to facilitate the immediate implementation of the livelihood assistance to vendors heavily impacted by the Coronavirus Disease 2019 (COVID-19) pandemic.

Under Resolution No. 638 signed by Mayor Benjamin B. Magalong, city legislators stated that existing or established cooperatives in the city and certified compliant by the Cooperative Development Authority (CDA) where target beneficiaries are members, can be tapped as the city’s conduit for the immediate implementation of the livelihood assistance to facilitate the speedy fund transfer to the intended recipients who are in dire need of the needed funds that will allow them to cope with the prevailing difficult times caused by the ongoing pandemic.

The council admitted the organization of cooperatives for the different impacted sectors will take time and money which target livelihood assistance beneficiaries may find difficult to achieve because of the tedious processes, coupled with the enormous documentary requirements as well as the needed finances for the eventual registration of the same, notwithstanding the city government’s requirements that such organization must be accredited with the city pursuant to the pertinent provisions of Republic Act (RA) 7160 or the Local Government Code of the Philippines as amended.

Based on previous updates from the city government, some P10 million was earmarked by the concerned offices as livelihood assistance to displaced vendors heavily impacted by the implementation of the prevailing community quarantine to combat the spread of the deadly virus in the city to allow them to regain their economic activities for their sustenance.

The council noted that of the said amount, P5 million was earlier committed by Labor and Employment Secretary Silvestre Bello III while the remaining balance forms the counterpart of the city for the vendors to organize themselves into a cooperative and resume their livelihoods in the city.

According to the council, one of the conditions for the immediate release of the livelihood assistance not only from the city but also from the labor department is the organization of the target beneficiaries into a cooperative which is currently being undertaken by the CSWDO.

Further, the city will also be providing the organized displaced vendors with a designated area within the Burnham Park where they will be allowed to vend, aside from working up the put up of a decent vending kiosk that will conform to the existing standards to ensure the decency of the vending place.

The permanent vending site for the displaced vendors will help in significantly reducing the number of roving vendors in the various tourist destinations and the city’s central business district area.

By Dexter A. See
Photo by Joseph Manzano

This post has already been read 993 times!TABUK CITY, Kalinga – With the voter’s registration extended, the Commission on Elections