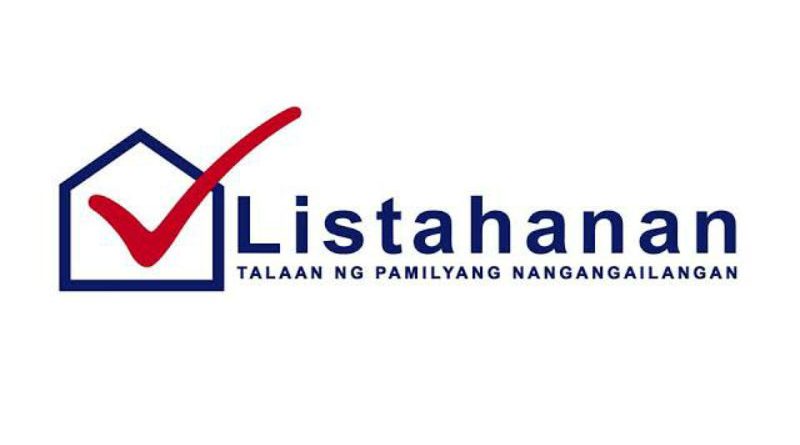 Cordillera Administrative Region – The Department of Social Welfare and Development (DSWD), here through Listahanan or the National Household Targeting Section (NHTS), is set to conduct the Third Round of Household Assessment pursuant to Executive Order No. 867, series of 2010, which mandates the Department to maintain the system and serve as the repository of the data on poor households and update the data every four years.

The Third Round of assessment will be conducted this 2019 targeting more than 270,000 household in the region for assessment to determine their poverty status to update the Second Round of Household Assessment undertaken in 2015.

Listahanan is an information management system that identifies who and where the poor are in the country. By providing a unified criteria, it makes the database of poor households available as basis for identifying potential beneficiaries of social protection programs and services.

The identification of poor households follows a four-phase project cycle.

In this phase, hiring and training of 624 field and office staff in the region comprising of area coordinators, supervisors, enumerators, encoders, and verifiers is conducted during this phase. These personnel who will be supervised by the National Household Targeting Section (NHTS) in the region will maintain close coordination with the local government units during the implementation of the assessment, specifically in the preparation of spot maps for deployment planning, provision of logistical support, and information dissemination.

The data collection phase follows the strategy of saturation or total enumeration in all rural-classified barangays and pockets of poverty in all urban-classified barangays; the classification of barangays is identified by the Philippine Statistics Authority. Enumerators use paper and pen as data collection tools. Paper forms are encoded and reviewed by verifiers to ensure accuracy and completeness of information, and this information is transmitted to the database and processed using the Proxy Means Test (PMT) model. The PMT model is a statistical model used to predict the per capita income of a household based on observable characteristics that correlate with, but are easier to measure, than income. Households with estimated per capita income that falls below their official provincial poverty threshold will be classified as poor.

A public validation of the initial list of poor will be conducted to respond to issues of under-coverage and inclusion of non-poor households. Area supervisors will receive complaints and endorses and appeals it to the Barangay Verification Team (BVT) and the Local Verification Committee (LVC), which are composed of the City/Municipal Social Welfare and Development Officer, City/Municipal Planning and Development Officer and others from the private sector. Once all complaints are received, validators will then reassess households. This activity ensures the integrity of the database before sharing it with other government agencies and social protection stakeholders.

Listahanan 3 final list of poor households is expected to be released by June 2020.