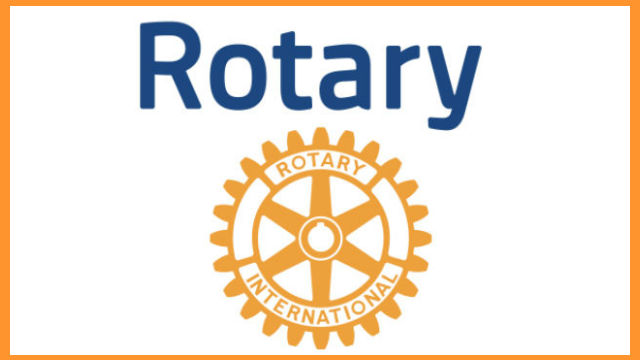 BAGUIO CITY – Engr. Melchor S. Licoben, general manager of the Benguet Electric Cooperative (BENECO), formally assumed as the president of the Rotary Club of Baguio Highlands for the Rotary Year 2021-2022.

Licoben took over the coveted post from interim past president Constantino Villanueva, Jr.

At the start of the Rotary Year with the theme ‘Serve to Change Lives,’ members of the Rotary Club of Baguio Highlands went around the city last Thursday, July 1, 2021 to distribute cooked food and some food packs to at least 122 beneficiaries from the city’s vulnerable and marginalized sectors.

The Rotary Club of Baguio Highlands is the youngest among the 9 Rotary Clubs that had been organized in the city as it is now on its 3rd year of existence providing quality services to the city’s indigent population.

Licoben disclosed that to date, the Rotary Club of Baguio Highlands has around 65 members that include Mayor Benjamin B. Magalong and still counting.

He claimed that the club will continue to expand its membership to allow the group to extend more services to the city’s indigent population and for the realization of the prescribed theme for the current Rotary Year.

The decision of the members of the Rotary Club of Baguio Highlands to go around the city to distribute the cooked food and food packs to the identified beneficiaries is part of its overall objective in cascading such services to the grassroots level apart from learning more about the needs of the vulnerable and marginalized sectors that will guide the members in planning out future interventions for them. By HENT