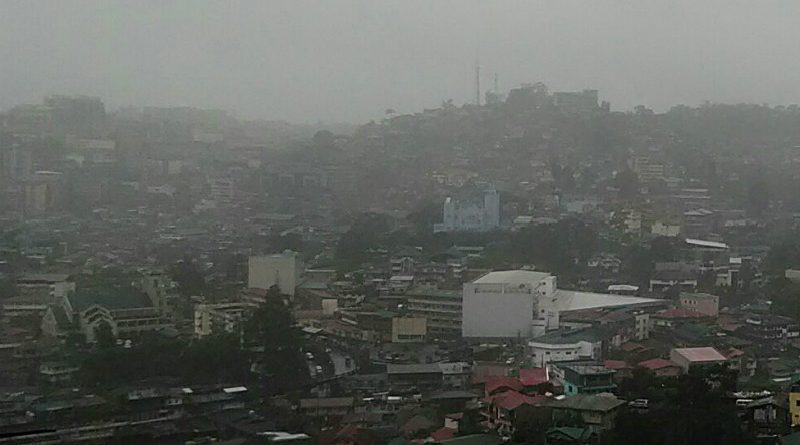 Geeny Anne Austria, Nrse V of the Cordillera office of the Department of Health (DOH-CAR) regional epidemiology and surveillance unit, said that there was 1 death as a resulte of the dreaded infection which was similar to the single death due to the same infection during the same period last year.

Based on the data obtained from the DOH-CAR RESU, the recorded leptospirosis cases came from Benguet with 7 or 25 percent of the total reported cases, Kalinga – 5 cases or 17.9 percent, Apayao and Ifugao with 3 cases each or 3.7 percent, Baguio City and Mountain Province with 1 case each or 3.6 percent and non-CAR provinces – 8 or 28.6 percent.

Of the total number of leptospirosis cases, there were 22 males who were afflicted with the dreaded infection that represent 78.7 percent and that the affected individuals have an age range of 12 years old to 58 years old with a median of 34.5 years old.

Health authorities explained that leptospirosis is a group of zoonotic bacterial disease with variable manifestations and it is characterized by sudden onset of fever, headache, chills, severe myalgia (calves and thighs) and conjunctival suffusion.

Other manifestations that can be present in infected individuals are diphasic fever meningitis, rash (palatal exanthema), hemolytic anemia, hemorrhage into skin and mucus membranes, hepato-renal failure, jaundice, mental confusion and depression, myocarditis and pulmonary involvement with or without hemorrhage and hemoptysis.

Health officials warned individuals into wading through flood waters with open wounds in their bodies because it could be the means by which they will be able to contract the dreaded infection that would pose a serious threat to their lives, thus, parents must advise their children not to wade through flood waters during the rainy season to prevent them from contracting the illness that will affect their lives.

If wading through flood waters is unavoidable, individuals are advised to make sure that they do not have open wounds to prevent the dreaded infection from going inside their bodies and could result to their contracting leptospirosis which will pose a serious threat to their lives once it will not be given the proper medical attention.