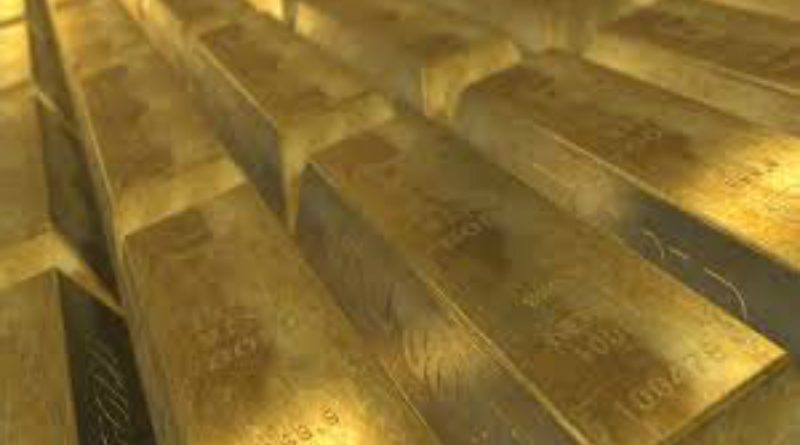 MANKAYAN, Benguet – The Lepanto Consolidated Mining Company will be starting to work on its new copper and gold project by the third qurter of this year after discovering substantial deposits in its previous explorations.

The company is one of the three mining large-scale mining companies operating in Benguet over the past several decades.

Since October 2015, Lepanto’s exploration team has completed 41,000 meters of underground drilling to evaluate the copper- gold project resources at the former enargite mining area. This program has successfully discovered combined indicated and inferred resources of 6.67 Mt at 0.99 % Cu and 2.16 g/t. Au. Furthermore, on-going drilling has outlined an additional geologic resource of 7.90 Mt at 1.69 % Cu and 2.07 g/t Au, and an increased drilling program will bring these areas into inferred and indicated categories.

Previously unrecognized gold-bearing vein systems comprised of quartz, pyrite and gold (QPG) overprint the enargite mineralization. The QPG veins were identified in 5 areas, with drill proven strike lengths of 300m and vertical intervals of 300m. These veins are increasing in width and gold grades with depth, and remain open and unexplored below 900 Level. The QPG veins will have a very positive impact on future gold production

For this purpose, the copper flotation plant is presently being debugged. Initial combined ore throughput from the Victoria and the Copper-Gold Project is estimated at 1,500 tonnes per day, ramping up to 3,000 tonnes per day by 2019.

During the course of the copper- gold resource definition drilling, a number of new significant porphyry Cu-Au systems were also discovered. Deposits that can be mined in the future are Buaki and Bulalacao, while those at Florence West, Carmen, Spanish Tunnels and Odette remain to be drill tested in detail (Figure 1). These porphyries underlie the main enargite bodies and are the likely source of the copper and gold mineralization. Thus far, only the uppermost sections have been exposed to drilling. The potential for significant deeper mineralization is indeed exciting and additional drilling is planned to fully test the porphyry style of mineralization.

HEDCOR to pursue partnership with Bakun for progress

April 20, 2021 Hent Comments Off on HEDCOR to pursue partnership with Bakun for progress

45     45SharesBAKUN, Benguet – The HEDCOR, Inc. asserted that the company would like to continue to be Bakun’s partners for progress