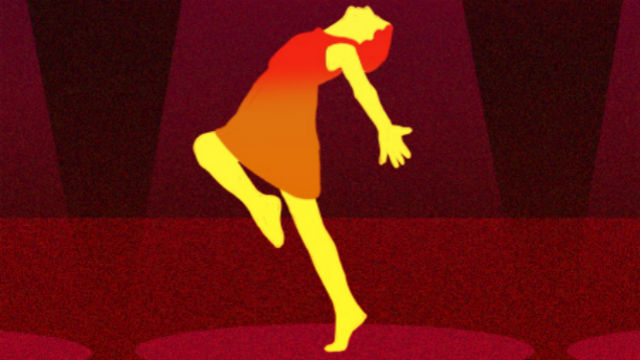 BAGUIO CITY  – A local legislator is strongly advocating for the strengthening of music, arts and culture development programs to help sustain the designation of the city as the only city in the country that was included in the United Nations Educational, Scientific and Cultural Organization (UNESCO) Creative cities Network.

Councilor Edgar M. Avila, chairman of the city Council Committee on Urban Planning, Land and Housing, said that he will pursue the establishment of the Baguio Philharmonic orchestra that will help in developing the skills and talents of the youth in music arts and culture to help in improving the identity of the city as a creative city and to empower the youth o be actively involved in the development of music, arts and culture.

In 2017, UNESCO designated Baguio city as the only city in the Philippines as part of the Creative cities Network with special emphasis on crafts and folk arts that paved the way to provide a new identity for the city as hub for arts and culture.

The alderman recognized the importance of the local government in partnership with the concerned stakeholders in having to formulate programs and projects that will ensure the sustenance of the designation to make the country part of the UNESCO Creative cities network.

According to him, there are numerous arts and culture enthusiasts who have signified their overwhelming and uncompromising support to the efforts of the local government in sustaining the designation that it is also important to continue engaging them to continue formulating innovations that will advance the efforts to achieve a better position in arts and culture mong the cities designated as part of the network.

He underscored that the youth must be enticed to actively participate in arts and culture activities in the city to help them be aware of the real importance of continue improving in the efforts to advance the state of arts and culture considering that Baguio city is melting pot of different cultures not only from the highlands but also those who come from other parts of the country who have resided in the city.

UNESCO is requiring the local government and concerned stakeholders to formulate short, medium and long-term plans to help sustain its designation as part of the Creative cities network and that whatever interventions that were put in place from 2017-212 will be evaluated after 4 years which could result to the removal of the designation once the city was not able to adhere to the prescribed criteria.

One of the important interventions that was done by concerned government agencies, local government and the private sector was the organization of the Baguio Arts and Culture Collectives Inc. which was the partner of the city in the conduct of the first-ever ENTACool arts festival in the city last November.

Further, the local government and the private sector is also drawing up more detailed plans for the sustenance of its designation as a creative city because it has the great potentials of being an arts and culture haven considering that many people from different cultures have decided to live with the people in the city.

By Dexter A. See
Banner Illustration by Don Ray Ramos