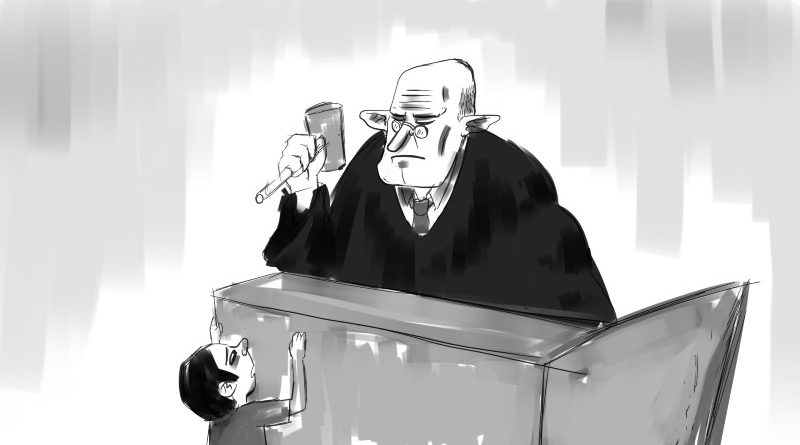 The City Council, during last Monday’s regular session, approved on first reading a proposed ordinance granting legal assistance to the employees of the local government and barangay officials, providing funds and for other purposes.

Local legislators stated that the local government shall provide legal assistance through its City Legal office to its employees and barangay officials who are sued on the basis of the performance of their official function.

The council added that rank and file employees of the local government as well as barangay officials of the city’s barangays who are sued on the basis of their performing their official functions shall be provided with the appropriate legal assistance by the City Legal Office where the same will include legal counselling, preparation of pleadings and appearances to the proper bodies.

Further, city officials are already expressly provided legal assistance as embodied under the pertinent provisions of Republic Act (RA) 6160 or the Local Government code of the Philippines.

However, the ordinance shall not apply if the parties involved in the law suit are between and among barangay officials, city officials and employees and if there is projected conflicts of interest clearly identified by the concerned office.

The council claimed that the budgetary requirements for the effective and efficient implementation of the ordinance that include the grant of honoraria or special counsel allowance shall be formulated by the City Legal Officer and incorporated in the annual budget of the aforesaid office subject to sound accounting and auditing rules and regulations and approval by the local legislative body.

For this year’s budget, the council tasked the City Legal Officer to meet with the City Budget Officer to allocate funds within 5 days from the approval of the proposed measure.

According to the council, the implementing guidelines or the rules and regulations governing the ordinance shall be formulated by the City Legal officer within 30 days from the approval of the same which shall later be transmitted to the local legislative body for concurrence and approval by the City Mayor prior to its implementation.

The council stipulated that there is no specific provision of the Local government code prohibiting the City Legal Office from representing the local government’s rank and file employees sued by virtue of their official functions. Thus, the City Legal Office can provide legal assistance to barangay officials and rank and file workers ranging from the prescribed services.

The local government code states in part that the Sangguniang Panlungsod shall enact ordinances and pass resolutions for an efficient and effective city government and towards the same shall determine the positions and the salaries, wages, allowances and other emoluments and benefits of officials and employees paid wholly or mainly from city funds and provide for expenditures necessary for the conduct of the programs, projects and activities of the city. By Dexter A. See