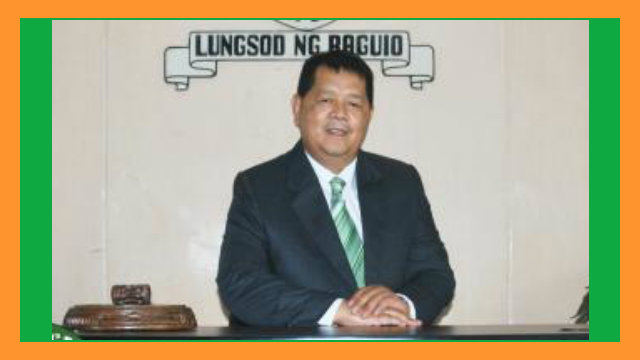 BAGUIO CITY  – The City Council approved on first reading a proposed ordinance regulating the lease of portions of barangay halls for commercial purposes.

The ordinance authored by Councilor Edgar M. Avila stated that the local government recognizes that any or all barangay halls constructed, established, maintained by government funds should be solely for public use and beyond the commerce of men.

Under the proposed ordinance, barangay halls shall not be leased in whole or in part to anyone, individual, partnership, corporation and association for any commercial enterprise or any income-generating activity.

However, Avila stipulated that portions of the barangay hall may only be leased for a period of no less than 30 days, provided further that, of the income derived, 30 percent shall be allocated for utility expenses and the balance allocated for sustainable livelihood projects.

The ordinance cited, of late the city Mayor and the Local Zoning Board of Appeals and Adjustments (LZBAA) have been receiving various applications to lease portions of barangay halls for commercial activities.

Among those used as examples include the rice retailing at Holy Ghost proper barangay, barber shop at Gov. Pack road barangay and eatery at Marcoville barangay.

The ordinance underscored that it must be noted that most if not all barangay halls have been funded by government, local or national, and designed for public use and service.

While city officials understand the need of the city’s 128 barangays to raise funds for basic necessities like telephone, electricity, water, internet services and for other livelihood projects, Avila said a clear cut policy is needed to define the mechanics for such kinds of income-generating activities, especially when done in public structures funded through the use of government funds.

On the other hand, the ordinance noted that there are also instances when the lessees of portions of barangay halls in the city’s barangays are the ones who spend for the improvement of the said structures and subsequently, barangay officials allow those lessees to occupy the same for their commercial activities to allow them to recover their expenses used for the improvements of the barangay halls in the different barangays.

Further, there are also some barangays who opt to partner with private individuals, corporations, associations or cooperatives to fund the improvements of their existing structures because barangay funds are not sufficient to rehabilitate and/or upgrade their structures, aside from the fact that the assistance requested from the local government is allegedly not released on time resulting to delays in the implementation of their desired projects.

Avila claimed while city officials understand the predicament of the barangay officials on the matter, they still must adhere to existing rules and regulations regarding the prohibited acts to prevent them from being charged by their own critics that often result to their suspension or dismissal from office.