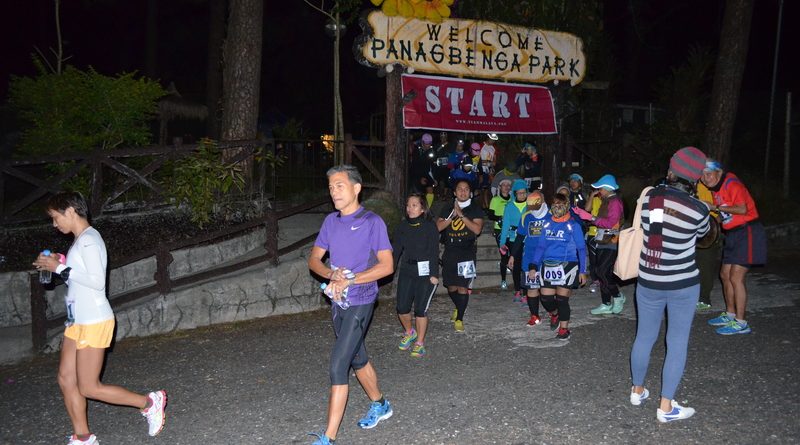 Kiangan, Ifugao – The persistent drizzles and downpours during the continuous monsoon weather in the Cordilleras forced the staging of “The Last of Stand of Yamashita” 21 and 50 kilometer run to be moved to September 25, 2016, here, by race organizer Team Malaya.

Stephen L. Felices, Race Director, identified the safety of the runners as the main reason for resetting the run. “We apologize for this very short notice. We have decided to move the event (because) we received lot(s) of concerns regarding the bad weather condition in Cordillera.”, he said in an announcement to the registered runners. “Stay Safe.”, he continued. It is not known as of press time if registration is going to be reopened due to the postponement.

The “Last Stand” is the second leg of Team Malaya’s Mountain Man Series this 2016. The first leg of the series was the second edition of the Mankayan Marathon held last April 9, 2016 at Mankayan, Benguet. It consisted of 30K and 60K distances.

Aside from the “Last Stand”, two more races are scheduled to be showcased by the organization. The 2nd Edition of the Kibungan Mountain Run, the last leg of the Cordillera Series is expected to fire off in Kibungan, Benguet on October 16, 2016. On the other hand, the 3rd edition of the Benguet Gold Rush, the last leg of the Mountain man Series, is scheduled later this year.

Team Malaya, headed by Felices, is an organization primarily advocating one taking the opportunity to step into life under true freedom in Jesus as well as employing running and other multi-sports events in promoting Cordillera tourist destinations and the Philippines as a whole.

This post has already been read 1665 times!The  Persons with Disabilities Affairs Office (PDAO) is urging persons with disabilities in