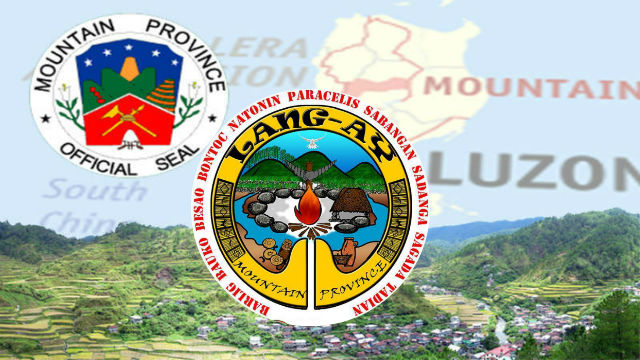 Bontoc, Mtn. Province – To give meaning of lang-ay, tourists and locals will be treated to a variety of indigenous foods, brewed coffees and fruit wines during the Lang-ay by the Street and Lang-ay Night on April 6, 2018, at the center of the capital town of Bontoc.

A stretch of the national road of the capital town will be closed, from road intersection, beside the shell station to rotonda, in the afternoon till midnight for the activities.    Private sector along with ten municipalities of the province will be displaying indigenous foods, fermented drinks, wines and beverages free of charge for the crowd to taste from 2:00- 5:00PM only.

It was to be noted that the biggest patopat of the Bontoc Market Vendors (BOMARVA) had elicited commends from the public who partook the said patopat.

In the evening of the same day will be the Lang-ay Night event. Foods, drinks, wines and beverages including products from the business establishments will be sold amidst the sounds from the local bands which will render a free concert.

Booths will be stalled to both sides of the said road for the different municipalities and the privates sectors to sell their products.

In the latest conference of the Municipal Tourism Action Officers and Municipal Coordinators for Lang-ay including some private sector last March 13, 2018, it was agreed that no hard liquors will be allowed during the affair for security reason.

A stage beside the shell station will be installed for local band performers. Band from the town’s folk houses are also invited to perform.

These events are one of the innovations made for this year’s Lang-ay Festival.