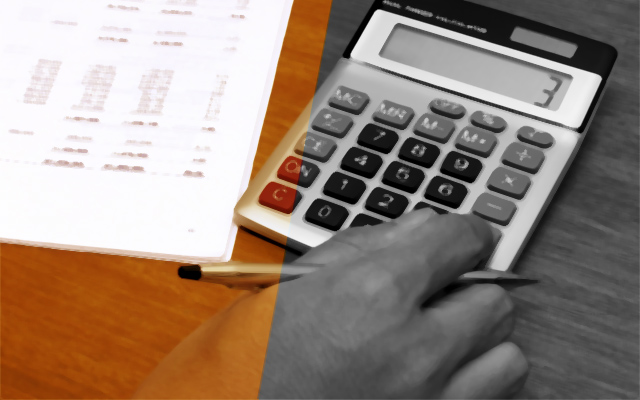 BONTOC, Mountain Province – The provincial government welcomed the snowballing clamor from concerned sectors of the province for the conduct of an audit on how the province’s P35.3 million Bayanihan grant from the national government was used in the implementation of programs, projects and activities to prevent the spread of the dreaded Coronavirus Disease 2019 (COVID-19) in the different localities.

Gov. Bonifacio C. Lacwasan, Jr. asserted that the provincial government complied with the guidelines on the utilization of the Bayanihan grant for provinces that specified that the funds should be used to strengthen the capacity of hospitals and quarantine border controls as part of the overall initiative to prevent people from contracting the virus and transmitting the same in their communities.

He disclosed that the Bayanihan grant that was downloaded to the provinces was an offshoot of the request of the League of Provincial governors of the Philippines to the inter-agency task force for the management of emerging and re-emerging infectious diseases to provide the same financial grant that was earlier given to the municipalities because provinces are managing and administering the operation of provincial and district hospitals that have been devolved to the local governments since the implementation of the provisions of Republic Act (RA) 7160 or the Local government code of the Philippines.

Earlier, the provincial board approved an appropriation ordinance that outlined the programs, projects and activities where the province’s Bayanihan grant will be spent pursuant to the guidelines that were crafted by the inter-agency task force for the said purpose to prevent the duplication of expenditures with that the municipal governments who were also provided with a similar grant from the national government.

According to him, the provincial government will simply await whatever actions that will be done by concerned government agencies on the matter and will respond to the same when requested to clarify the issues that are being raised against the way the Bayanihan grant had been allocated and spent for their prescribed purposes.

He stated that the issues should not be blown out of context because what the provincial government did was to simply allocate the released funds based on the guidelines that had been crafted to help in strengthening the efforts of local governments to prevent the spread of the deadly virus in their areas of jurisdiction  because what is important in this prevailing crisis situation is to ensure the protection of the health and safety of the people aside from gradually allowing the economic activities to resume since people are now in need of sources of income to help in uplifting the living condition of their families.

To date, Mountain Province as only two confirmed COVID-19 cases which were caused by the entry of certain infected individuals who came in the province over the past several months but the spread of the same had been placed under control.