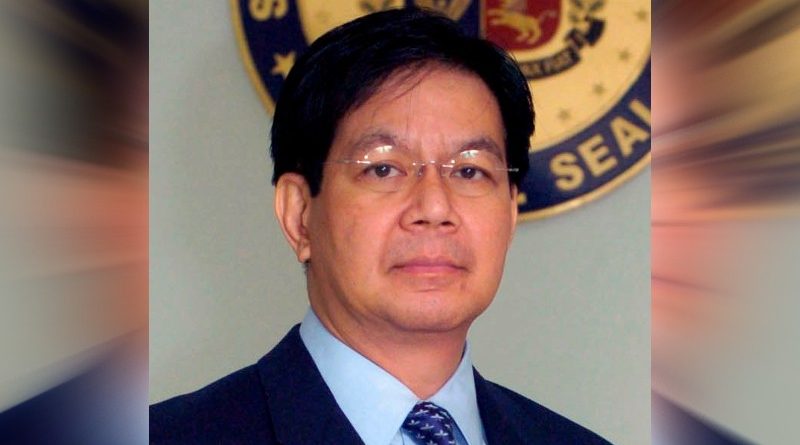 LA TRINIDAD, Benguet – Presidential aspirant and Senator Panfilo M. Lacson denounced the alleged existence of an inter-agency conspiracy among officials and employees of some government agencies that is the root cause of the proliferation of the unabated smuggling of agricultural crops in the country to the detriment of the local agriculture industry.

However, Lacson claimed that the aforesaid conspiracy might not be in the top management but it is evident among the rank and file employees that is why it is easy for smugglers to continuously bring in smuggled agricultural crops that directly compete with locally produced ones which is causing the significant drop in their prices affecting the prevailing buying prices of the said crops.

He pointed out that despite the stringent requirements imposed by the concerned government agencies for an individual or a corporation to secure an import, permit, he is wondering why there are reports on the unabated entry of alleged smuggled agricultural crops that negatively impact on the local agriculture industry which is the lifeblood of many Filipinos living in agricultural communities in the different parts of the country.

The senator assured concerned agriculture industry stakeholders that the Senate that convened as a committee of the whole will continue to conduct more public hearings on the matter to unmask the people behind the unabated smuggling of agricultural crops that is slowly killing the country’s lucrative agriculture industry.

According to him, there are 8 steps for one to be able to secure a legitimate import permit from the Bureau of Customs (BOC) and the Department of Agriculture (DA) and that the requirements for each of the steps are difficult to comply but there are some individuals and companies that are able to secure such requirements and permit easily that casts doubts on the regulatory system that is in place in the said agencies.

Further, Lacson underscored the importance of unmasking the people behind the smuggling of agricultural crops because the government is losing around P30 billion in projected revenue because of the alleged under declaration of the same that will also translate to lost opportunities in terms of additional revenue.

He explained that with the P30 billion lost income, the same will also result to around P3 to P3.6 billion loss in terms of the value added tax (VAT) that must be collected from those that brought in the said agricultural crops that is why the BOC is always falling short of its tax collection target due to such illegal entry of smuggled crops.

Local agriculture industry stakeholders are pinning their hopes on the ongoing Senate inquiry to curb the proliferation of the unabated smuggling of agricultural crops in the country that floods the market which is detrimental in the sustained growth of the industry that serves as the major source of livelihood of millions of Filipinos.

Lacson emphasized the need for the BOC and the DA to enhance their respective intelligence gathering to be able to go after the so-called ‘big fishes’ who are behind the unabated entry of smuggled vegetables in the country that directly compete with locally produced ones to prevent the eventual death of the agriculture industry and deprive millions of Filipinos of their sustainable sources of livelihood. By HENT