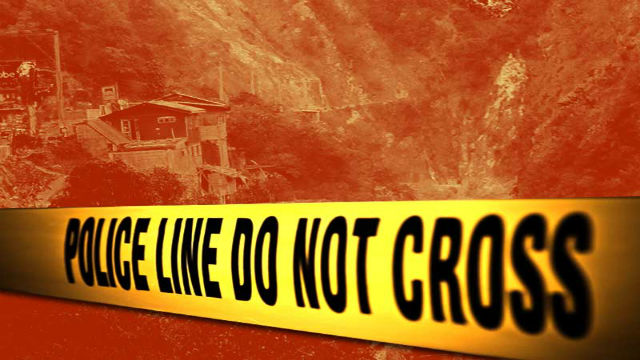 BUGUIAS, Benguet – A 37-year old farm laborer was found dead by concerned residents in a creek near a garden at Lengaoan, here, Friday.

Initial police investigation showed that the victim’s body sustained multiple abrasions that caused his alleged death but probers are still conducting an indepth investigation to ascertain the motive behind his untimely demise.

The case will still be subject to further investigation by the elements of the Buguias Municipal Police Station.