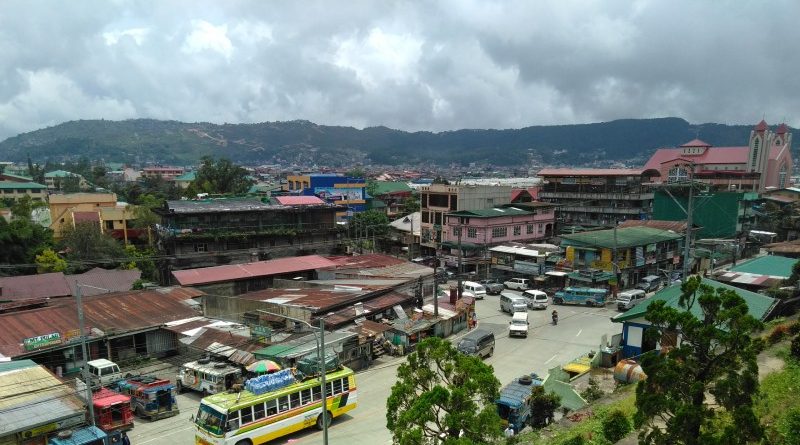 LA TRINIDAD, Benguet – The municipal inter-agency task force for the management of emerging and re-emerging infectious diseases is not yet inclined to open the town’s tourism following the opposition raised by barangay concerned sectors on the effect of allowing tourists to visit the different tourist destinations in the municipality.

Mayor Romeo K. Salda said that barangay officials and concerned sectors in the municipality are not yet ready for the gradual opening of the tourism activities in the locality primarily because of the continuous increase in the number of confirmed Coronavirus Disease 2019 (COVID-19) cases in the municipality, nearby Baguio City, and other towns in the province.

He said that municipal officials will respect the decision of the local task force in not allowing the resumption of tourism activities in the municipality for the meantime because barangay officials and concerned sectors have valid reasons in opposing the said proposal from the tourism industry stakeholders.

The municipal chief executive admitted that tourism is one of the major economic drivers in the municipality.

According to him, the task force will continue to consult with the different stakeholders in the municipality to solicit their sentiments on the possibility of gradually allowing the resumption of tourism-related activities in some barangays to allow the local economy to recover from the slump caused by the implementation of the Luzonwide enhanced community quarantine (ECQ) to combat the rapid spread of the deadly virus.

Salda admitted one of the heavily impacted sectors in the municipality is the tourism industry because of the virtual stoppage of the arrival of visitors, thus, the eventual closure of a good number of micro, small and medium enterprises that solely rely on tourism as their source of income to sustain their operations.

The municipal mayor also stated that among the heavily impacted businesses in the locality are the night establishments that remain closed even during the modified general community quarantine (MGCQ) thus many individuals lost their jobs with no idea when these will resume operations.

Mayor Salda appealed to the tourism industry stakeholders to understand the prevailing situation on the threat of the possible surge in the number of COVID-19 cases in the municipality that will compromise the health and safety of the people and to be extra patient in awaiting the decision of the national and local task forces on when tourism will be allowed to resume operations in the capital town.

He encouraged individuals who lost their jobs to explore alternative sources of income legitimately for their sustenance while awaiting the fate of their employment which will be dependent on the future decisions of the national and local task forces that are closely monitoring the developments in the ongoing wrath of the pandemic.