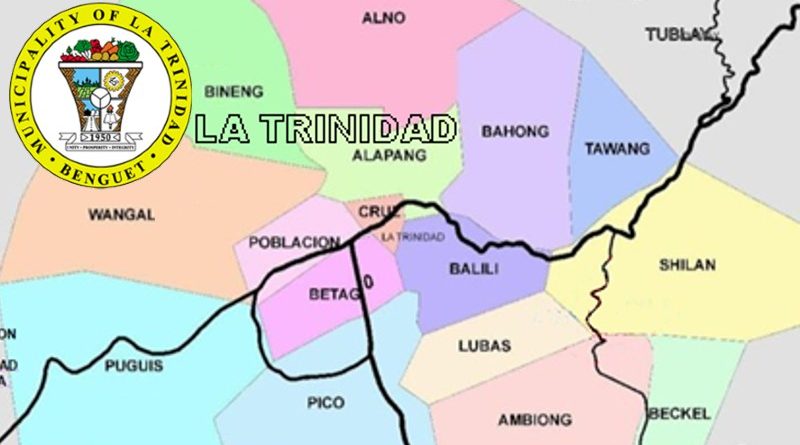 LA TRINIDAD, Benguet – The municipal government needs at least P3.5 million to improve the proposed alternate road in Central Balili to be used by residents of Barangay Lubas following the closure of the Pines Park Bridge for its rehabilitation and upgrading.

Mayor Romeo K. Salda stated that the municipal government is awaiting the finalization of the memorandum of agreement (MOA) between the State-run Benguet State University (BSU) and the municipality for the temporary use of the alternate road that traverses the property of the institution so that the available funds could be used to improve the same for the benefit of both motorists and pedestrians.

Last Sunday, the public works department and the municipal government agreed to close the Pines Park Bridge to vehicular traffic because of its alleged deteriorating condition for the safety of both motorists and pedestrians.

However, pedestrians and motorcycle riders are still allowed to pass through the existing bridge structure while motorists have been requested to use the Ambiong-Tawang-Lubas Road in going to their residences in the said area until such time that the temporary alternate road shall have been improved.

According to him, there is already a need for the public works department to implement the long overdue rehabilitation and upgrading of the Pines Park Bridge because of its rapidly deteriorating situation, especially after the wrath of Typhoon Maring last month, to ensure that the structure will be structurally stable.

He claimed that the local government will shoulder the improvement of the proposed temporary alternate road that will traverse portions of the BSU property in Central Balili to ensure that this could be immediately used by the motorists coming from the various parts of the municipality and going to their residences in Barangay Lubas.

Mayor Salda expressed his gratitude to Benguet Caretaker Congressman and Anti-Crime and Terrorism through Community Involvement and Support (ACT-CIS) Party-list Rep. Eric Yap for sourcing the funds amounting to P80 million which will be used to improve the current Pines Park bridge structure for the overall safety of the public.

Further, he also expressed his gratitude to the BSU administration headed by Dr. Felipe S. Comila for allowing a portion of the school property to be used by the public as an alternate route going to and from barangay Lubas.

He assured that the improvement of the proposed temporary alternate route within Central Balili will be implemented the soonest once the agreement shall have been formalized after the municipal council gave the required authority for the local chief executive to sign the MOA with the BSU administration.

Technical personnel from both BSU and the local government inspected the proposed alternate route where recommendations and suggestions were done to ensure the safety of the motoring public who will be traversing the said area. By HENT