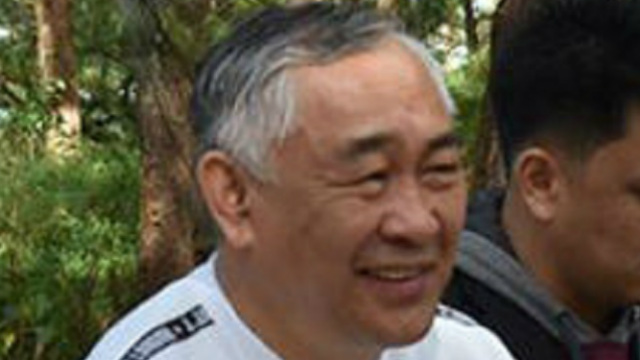 “We should not be blamed for the blatant failure of Baguio City officials to coordinate the matter with us. Our traffic enforcers were simply implementing the provisions of our number coding ordinance, no more, no less. We were not informed on the adjustments of the implementation of the number coding scheme in Baguio City prior to its implementation that is why we do not deserve to be blamed if our traffic enforcers simply performed their assigned duties and responsibilities,” Mayor Salda stressed.

The municipal chief executive questioned Baguio city officials for their failure to coordinate the matter with the municipal government when they knew from the start that taxis operating in the city often ply the La Trinidad route and other neighboring municipalities to ferry passengers and that the same should have been done to synchronize things.

According to him, city officials know and understand that the municipal government is also observing the procedures in the suspension of the implementation of certain ordinances that is why appropriate coordination should have been done to thresh out the issues before the city government implemented its revised number coding scheme for taxi units.

Mayor Salda explained that the municipal government was criticized for implementing its own number coding scheme when its traffic enforcers were right in implementing the scheme that had been prescribed in a local legislation, unlike in Baguio city where everything seems to be fragile that tend to affect other motorists from outside the city.

The mayor emphasized that La Trinidad is outside the jurisdiction of Baguio City that is why it intends to implement the provisions of its existing traffic ordinances to the fullest regardless of what will it take because there is also a need to improve the traffic situation in the municipality and not for the local government to be boarded with concerns coming from outside factors.

While it is true that he gave verbal instructions for the temporary suspension of the implementation of the number coding scheme in the municipality and for the return of the confiscated licenses because of the violations of the coding ordinance, Salda argued that the same privilege will not be granted in  the future and it will now be the lookout of Baguio City officials to address the issues and concerns of public utility drivers when implementing adjusted traffic schemes in the city as the municipality is excluded from the same and it has its own ordinances related thereto. By HENT

This post has already been read 4653 times!The city is looking for a private entity that is willing to partner