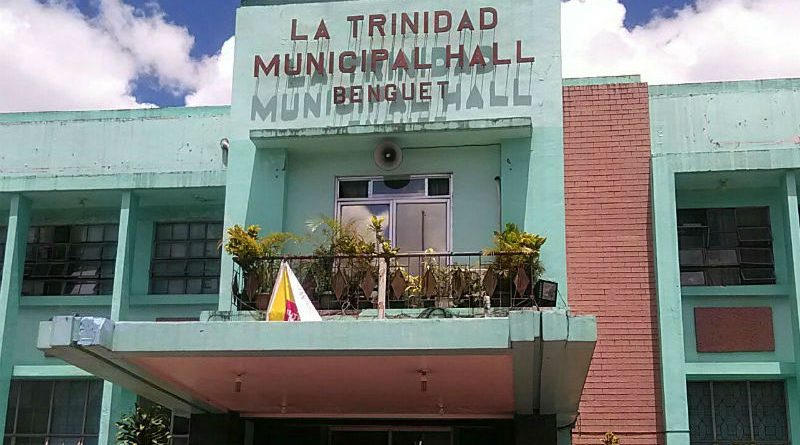 LA TRINIDAD, Benguet – The municipal government decided to extend the operation of its one-stop shop processing center at the municipal gymnasium from Mondays to Saturdays effective January 11, 2020 to cater to the influx of residents wanting to process the renewal or apply for the issuance of the required permits for their operations.

Mayor Romeo K. Salda disclosed that it was observed during the initial operation of the town’s one-stop shop that there had been an influx of people wanting to process the renewal or apply for the issuance of the various permits from the local government, thus, it was decided by the concerned offices of the local government to extend their operations until Saturdays for the remaining weeks of January so that they will be able to cater to the influx of people.

The local government’s one-stop shop processing center started its operation at the municipal gymnasium last January 2, 2020 which is the start of the processing of the renewal of permits or the application for the issuance of permits for businesses operating in the municipality.

“We hope that we will be able to cater to the influx of our constituents wanting to process their permits with the extension of the operation of our one-stop shop. We also hope that our constituents will start processing their permits the earliest possible time so that they will not crowd in the processing center during the end of the month which has been the scheduled closure of the one-stop shop,” Mayor Salda stressed.

Aside from the concerned offices of the local government in charge of the issuance of the requirements of the business permits such as health clearance, fire safety clearance, police clearance, assessment of payment among others, the local chief executive claimed that representatives of the town’s 16 barangays will also be present in the one-stop shop to issue the necessary barangay clearance for the businesses within their areas of jurisdiction.

Based on the raw data obtained from the local government, there over 9,000 businesses in the municipality that were issued the necessary business permits for their operations last year, thus, the same number of businesses are expected to renew their permits this year apart from the new applications for the issuance of business permits.

Salda encouraged owners of businesses operating in the municipality to renew their issued permits or apply for the issuance of business permits in case their operation are just new so that they will not be issued closure orders by the joint inspection teams once the processing period is over so as not to unduly interrupt their operations in the different barangays.

Under the provisions of Republic Act (RA) 7160 or the Local government code of the Philippines, the period January 1-20 of every year has been designated as the time on which local governments will facilitate the renewal of permits of businesses or process the applications for issuance of permits of new businesses without prejudice of doing the same during the year.

Mayor Salda expressed confidence that the local government will be able to exceed the number of businesses that have renewed or applied for permits which would mean an increase in the town’s locally generated income that could be subsequently used to fund the implementation of more development projects in the municipality and improve the delivery of basic services to the people in the different barangays, thus, it will be the people that will reap the fruits of a progressive municipality and for the locality to be able to maintain its first-class status and as one of the competitive local governments in the country.

17       17SharesThis post has already been read 1151 times!The ongoing negotiations between the members of the city’s Public Private Partnership for