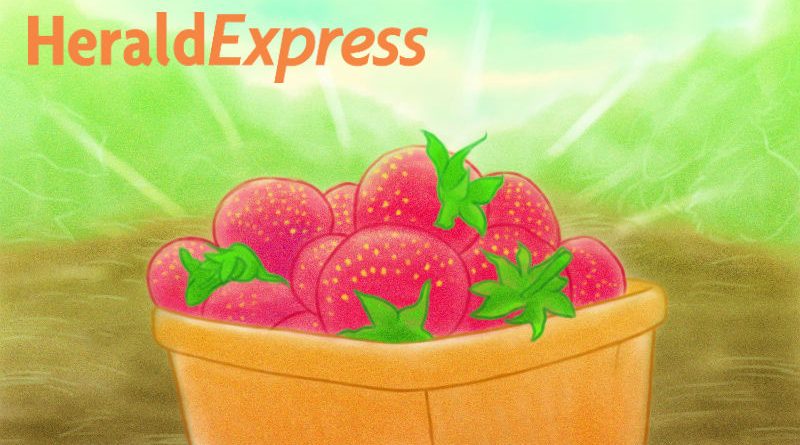 LA TRINIDAD, Benguet – The municipal government decided to cancel the conduct of this year’s edition of the town’s Strawberry Festival because of the emerging threat of the new variant of the Coronavirus Disease 2019 (COVID-19), and the surges in the number of cases over the past several days, to prevent the unabated rise in cases that might stress the existing local health care system.

Mayor Romeo K. Salda said the decision to cancel this year’s conduct of the festival is a proactive strategy in helping contain the further spread of the virus and to protect the health and safety of the residents.

However, he claimed the only be activities to be done in a single day will be the traditional indigenous ritual and a thanksgiving mass with strict adherence to the basic health and safety protocols.

La Trinidad is one of the low-risk areas according to the community quarantine standards of the inter-agency task force on emerging and re-emerging infectious diseases amidst the increase in the number of dally COVID cases being registered alleged due to community transmission.

Mayor Salda admitted that the effect of the implementation of the various levels of community quarantine to the local economy is enormous that is why the municipal government is looking into how to help in reviving the economy through activities but these cannot be rolled out due to the prohibition on mass gatherings.

According to him, the municipal government needs to comply with the issuances of the inter-agency task force because what matters is the health and safety of the residents within the municipality.

The mayor pointed out that the municipal government will make do with the initial opening of tourist destinations in the locality for residents of Baguio and Benguet to help revive the tourism industry and the economy as people now need employment to survive.

He admitted that the recent surges in the number of COVID cases in the municipality has caused alarm among municipal officials and health authorities thus efforts are being done to intensify the information and education campaign to constantly remind people to comply with the basic health and safety protocols to prevent them from contracting the virus and spreading the same in their communities.

The municipal chief executive also asserted that people should stay home if they do not have essential work to do outside their homes as the same is part of the preventive measures to guarantee their safety from being exposed to the elements which may make them prone to contracting the illness. By HENT