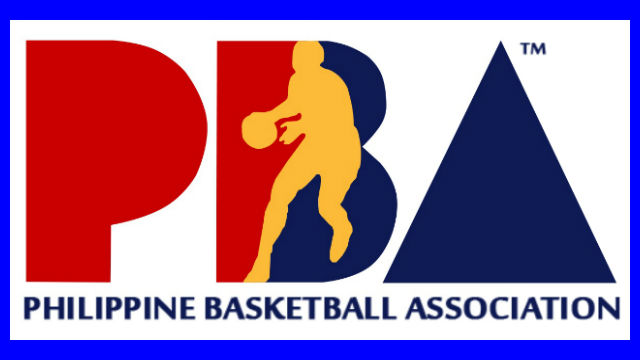 Lewis Alfred Tenorio, The diminutive point guard of the Gin Kings, just added more titles to his already impressive resume after etching his name in the endurance and assists sections of the Philippine Basketball Association’s Record books.

The Barangay Ginebra court general is now among the top four cagers in PBA history when it comes to most minutes logged in a single game when he played a total of 56:52 in the Gin Kings’ 100-92, triple overtime victory Rain or Shine Friday last March 2 to end the elimination round of the 2018 PBA Philippine Cup.

LA’s total minutes was the fourth most played in single game among locals, only behind the 61 of Kerby Raymundo way back in October 25, 2006 when he led Purefoods to victory over Talk ‘N Text, the 60 of Zandro Limpot during Sta. Lucia’s 135-129 triple overtime win in November 9, 1993 and Robert Jaworski, Sr’s 58 when he played the entirety of Ginebra’s double overtime win over Manila Beer in Game 4 of the 1986 PBA Open Conference Finals.

His minutes was also the fourth most in Barangay Ginebra franchise history. Billy Ray Bates and Michael Hackett also played all played 58 minutes the same game that saw Ginebra took a 3-1 series lead after pulling out a 145-135 win over the then Michael Young-led Manila Beer, to share top honors.

After playing in the two game quarterfinals of the Philippine Cup, Tenorio now has played every game of his entire PBA career, spanning to 545 consecutive games

Only Alvin Patrimonio’s 596 consecutive games played is better than his.

The 33-year-old Tenorio is yet to miss a game since making his PBA debut in 2006.

Also, Tenorio became the 14th man to record the most assists in PBA history when he dished out his 2,481st career assist during Ginebra’s win over the San Miguel Beermen last January 28, 2018.

His six dimes that evening enabled him to overtake Ricardo Brown, who had 2,480 during his short PBA stint.

He earlier cracked the top 15 career assist list last January 7 when he dished off seven assists in a victory against Globalport. He bumped out Gerry Esplana in the process.

Tenorio has now over 2,500 and is going after Fortunato “Atoy” Co, who has accumulated 2,640 assists, next.

Lastly, just for dessert, Tenorio’s Ginebra San Miguel advanced to the semis by outlasting Rain or Shine in three games by eight points each time.

The Gin Kings took the last elimination game by the aforementioned 100-92 score, bagged the first game of the quarterfinals to the tune of 88-80, and finally knocked them out on account of a 99-91 victory.