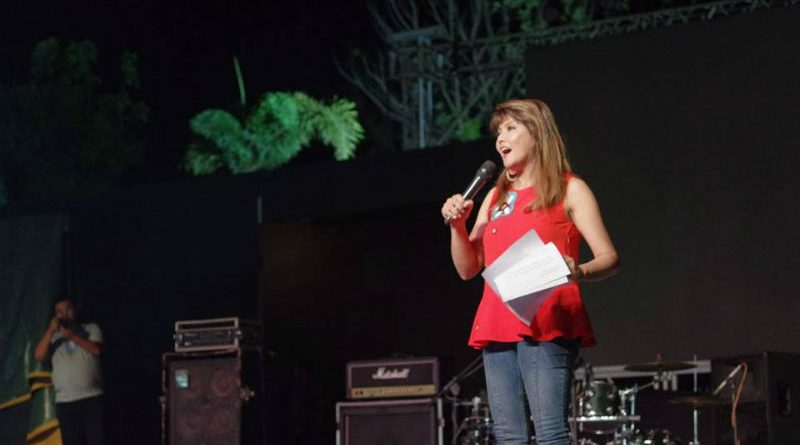 LAOAG CITY, Ilocos Norte – Expressing her sentiments on the plight of Overseas Filipino Workers (OFWs), particularly those in the Middle East, Ilocos Norte Governor Imee Marcos in a statement said she supports the current ban on OFW deployment to Kuwait.

The Kuwait ban followed the killing of OFW Joanna Demafelis, who was found dead in the freezer of her employers, Nader Essam Assaf and Mona Hassoun. Both were arrested in February and sentenced to death early this month.

While pleased with this development, President Rodrigo R. Duterte pronounced that the deployment ban stays until the Government of Kuwait is able to guarantee the protection of OFWs through a bilateral accord with the Philippine Government.

Latest news of the Kuwaiti-Philippine bilateral discussions include an agreement vouching for adequate sleeping hours, nutritious meals, and holiday breaks for OFWs, as well as their rights to keep their passports and cellphones.

The agreement would also prohibit the transfer of workers from one employer to another without the worker’s consent nor clearance from overseas labor offices. There is also a proposed ban on employers with records of worker abuse from hiring domestic helpers.

With the majority of Ilocos Norte residents supported by loved ones working overseas, Governor Marcos has long been prioritizing OFW welfare, even advocating the creation of a separate and specialized department for overseas Filipinos and migrants.