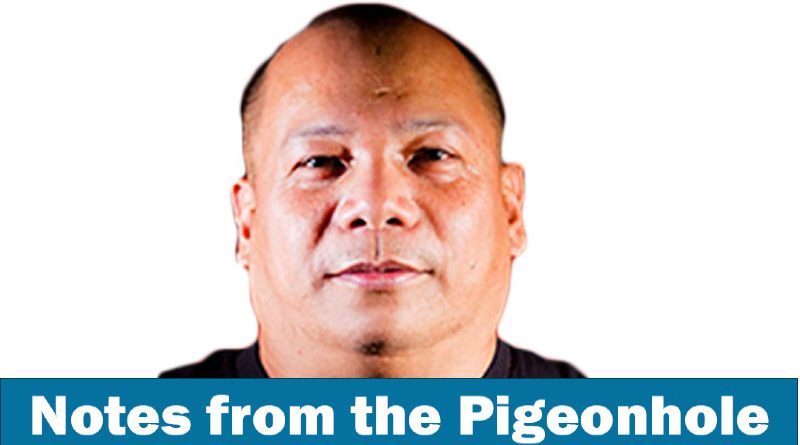 The Blue Devils of Duke will definitely be joining the March Madness as one of the 68 schools invited to the National College Athletic Association national finals which was cancelled last year due to the pandemic.

It was thanks to three consecutive wins, two of which against two seeded teams that include defending champion Virginia and Syracuse that allowed the Durham, North Carolina squad a return to the annual competitions.

With the 89-93 loss to Notre Dame Tuesday, Duke fell below .500 for the first time in years. The immediate future  looks deem for the five time NCAA champion Blue Devils which lost for three straight games and, most expectedly, will miss next month’s March Madness when 64 of the top collegiate teams, plus some few wild cards, go for the single knock out games for this year’s  NCAA title.

The Dookies from Durham, North Carolina earlier lost to neighbor and bitter rival University of North Carolina, after losing to Florida State in another supposedly winnable game.

The last time the Blue Devils missed an invite to the March Madness was in 1995, a long 25 years.

It was in 2015 when the Mike Krzywewski coached team eased into the finals with its win over Wisconsin and after beating East Region champion Michigan State.

But then, despite a high ranking by AP and other ranking bodies like fourth in the following year as a defending champion, Duke fell in the second round to South Carolina.

The 2017 team had one future National Basketball Association superstar in Jayson Tatum, who unfortunately opted out the next year and drafted by the Boston Celtics, where he now thrives after last season’s break out performance.

The Blue Devils had three future NBA stars in top pick Zion Williamson, Cam Reddish and RJ Barrett. Like Tatum, they spent only a year with Coach K but they now thrive in the NBA with their respective teams – New Orleans, Atlanta and New York, in that order.

The One and Done

If they stayed on with the Blue Devils the three 20 year older should be in their third year and could boost Duke’s chances in the highly competitive Atlantic Coast Conference, which has won three of the five past NCAA tournaments.

Zion was drafted first over-all after his one year stint with the Blue Devils and is now one of the top men of the Pelicans of New Orleans.

After getting dealt to New Orleans before the 2019 season for the blockbuster deal to bring Anthony Davis to Los Angeles, Brandon Ingram has improved to 23.6 ppg on 34.8 minutes of play compared to the 32.5 minutes for the Lakers. Ingram showed improvement in all other departments, from 5.1 RBG to 5.4, and 3.4 assists to 4.8.

The last is one of the most celebrated Duke One in Done alumnus who has played for three teams already after his drafting in 2011 by the Cleveland Cavaliers that led, to finally, an NBA crown in 2017 after a 0-3 hole.

Kyrie Irving was traded to Boston Celtics in 2017 and plated for two seasons before getting shipped to his present team – Brooklyn . Now the Nets is a top favorite to win the Eastern Conference and maybe even the NBA crown with the acquisition of James Harden for the  NBA’s deadliest trio that include the returning Kevin Durant.

The March Madness starts on March 14, and surely I will be cheering for these Devils from Durham, North Carolina.