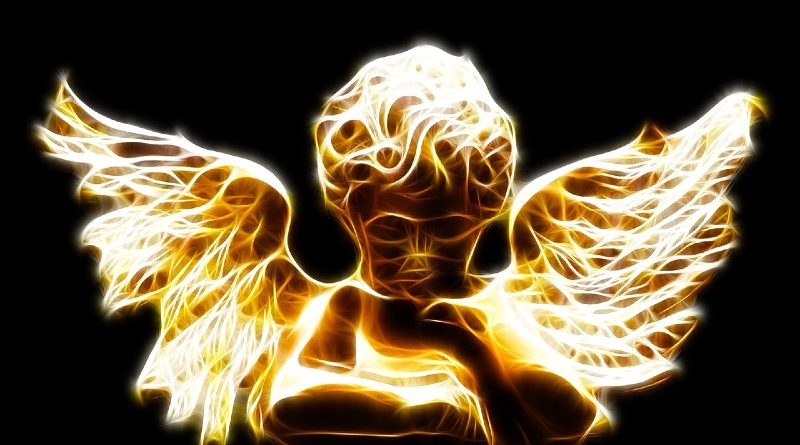 The Holy Spirit is the least understood and talked about the three Godly characters in the bible. It might be about time to give Him more exposure as the bible designates Him as the companion of every one who believe in Jesus, including Christians today.

37On the last and greatest day of the festival, Jesus stood and said in a loud voice, “Let anyone who is thirsty come to me and drink. 38Whoever believes in me, as Scripture has said, rivers of living water will flow from within them.” 39By this he meant the Spirit, whom those who believed in him were later to receive. Up to that time the Spirit had not been given, since Jesus had not yet been glorified. John 7:37-39, NIV

Here’s the Lord telling his disciples more about the coming of Holy Spirit to them after He dies and how His role bears a ton of weight:

7But very truly I tell you, it is for your good that I am going away. Unless I go away, the Advocate will not come to you; but if I go, I will send him to you. 8When he comes, he will prove the world to be in the wrong about sin and righteousness and judgment: 9about sin, because people do not believe in me; 10about righteousness, because I am going to the Father, where you can see me no longer; 11and about judgment, because the prince of this world now stands condemned. John 16:7-11, New International Version

26But the Helper, the Holy Spirit, whom the Father will send in My name, He will teach you all things, and bring to your remembrance all things that I said to you. John 14:26 NKJV

12“Most assuredly, I say to you, he who believes in Me, the works that I do he will do also; and greater works than these he will do, because I go to My Father. John 14:12 NKJV

He is a gift, free to be acquired by a believer who asks

15“If you love Me, keep My commandments. 16And I will pray the Father, and He will give you another Helper, that He may abide with you forever, 17the Spirit of truth, whom the world cannot receive, because it neither sees Him nor knows Him; but you know Him, for He dwells with you and will be in you. John 14:15-17, NKJV
[Go back to list]

More  about the Holy Spirit on the bible’s account

A true blue Christian should learn more about the Holy Spirit. Here are more bible accounts of this very powerful character:

(Click to go straight to specific topic on on the Holy Spirit:)

1. Who is the Holy Spirit
He is a real being, not just a force nor a ghost
He is a gift, free to be acquired by a believer who asks

He is a real being, not just a force nor a ghost

There are many myths and concepts about the Holy Spirit. He has been described as a force, a ghost, and a replacement god. He is also often confused with His manifestations.

The bible says these are nothing but further from the truth. Here are biblical proofs confirming the Holy Spirit is a real person:

1. He is a being because he causes failures among humans. All sins are pardonable except one: blaspheme against the Holy Spirit.

31And so I tell you, every kind of sin and slander can be forgiven, but blasphemy against the Spirit will not be forgiven. Matthew 12:31, NIV

2. He will be looking for a place to stay, the body of true-blue Christians only as a temple.

19Or do you [addressed to members of the church of God which is at Corinth] not know that your body is the temple of the Holy Spirit who is in you, whom you have from God, and you are not your own? 1 Corinthians 6:19, NKJV

9But You [addressed to all those in Rome who are loved by God and called to be saints], are not in the flesh but in the Spirit, if indeed the Spirit of God dwells in you. Now if anyone does not have the Spirit of Christ, he is not His.  Romans 8:9, NKJV

3. He is addressed in the same manner as God, the Father and Jesus:

19Go therefore and make disciples of all the nations, baptizing them in the name of the Father and of the Son and of the Holy Spirit, Matthew 28:19

3But Peter said, “Ananias, why has Satan filled your heart to lie to the Holy Spirit and keep back part of the price of the land for yourself? 4While it remained, was it not your own? And after it was sold, was it not in your own control? Why have you conceived this thing in your heart? You have not lied to men but to God.” Acts 5:3-4, NKJV

9However, as it is written: “What no eye has seen, what no ear has heard, and what no human mind has conceived”, the things God has prepared for those who love him,  10these are the things God has revealed to us by his Spirit. The Spirit searches all things, even the deep things of God. 1 Corinthians 2:9-10, NIV

22But the fruit of the Spirit is love, joy, peace, longsuffering, kindness, goodness, faithfulness, 23gentleness, self-control. Against such there is no law. Galatians 5:22-23, NKJV

6Therefore I remind you [Timothy] to stir up the gift of God which is in you through the laying on of my hands. 7For God has not given us a spirit of fear, but of power and of love and of a sound mind. 2 Timothy 1:6-7, NKJV

The bible made clear what kind of book is it. It is intended for those who want eternal life. It is not a science, medicine, logic, or history book. Many tend to forget this.

September 22, 2021 Hent Comments Off on DOLE urged to entrust selection of TUPAD recipients