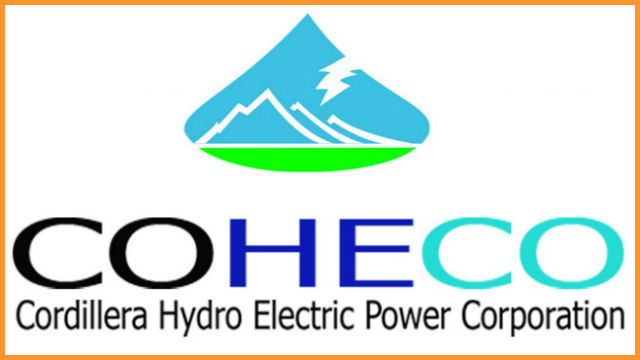 KAPANGAN, Benguet  – The Cordillera Hydroelectric Power Corporation (COHECO) was never sold but the previous majority shareholder, who was a Korean Businessman, instead looked for investors that will infuse the adequate capital to fund the implementation of its 60-megawatt run-off-river hydro project in barangay Cuba, here, sources told the Herald Express Friday.

An insider, who is familiar with the transactions of the company, said that Larry Howon Kim, who was COHECO’s majority shareholder, was instrumental in working out the issuance of the free and prior informed consent (FPIC) of the affected indigenous peoples and indigenous cultural communities in Kapangan and Kibungan for its 60-megawatt hydro project and the subsequent processing and release of pertinent permits from concerned government agencies for the realization of the project.

“No single individual or corporate investor could singe-handedly bankroll the ten billion peso project that is why what Mr. Kim had done was to look for possible investors who will be able to infuse additional capital to serve as the company’s equity in obtaining a loan from competent lending institutions to finance the project,” the source stressed.

The source added Kim was able to partner with Jose Xavier Gonzales who agreed to purchase 75 percent of the company to the tune of $60 million which could be infused to the company to help improve its equity.

According to the source, COHECO’s investor was able to pay Mr. Kim the amount of $20 million with a commitment to fully pay the remaining balance of $40 million which was supposed to be again entered into the company’s books to increase its equity for it to be qualified to obtain a loan for the implementation of the 60megawatt project.

The source pointed out that what Kim did was to look for potential investors to help him realize the implementation of the project and not for him to sell the company considering that he still owns 10 percent of the company.

Further, he explained part of the $20 million that was paid to Kim by the investors of COHECO was used to allegedly reimburse his expenses from the inception of the company up to the time that it was able to secure the FPIC, the pertinent permits from concerned government agencies while the rest of the funds were reportedly entered into the company’s books as investment.

After being able to find willing partners to help him implement the 60-megawatt hydro project in Kapangan, the source disclosed Mr. Kim then tried to locate other similar projects that resulted to the discovery of the 500-megawatt pump storage hydro project in Kibungan which is now being subjected to the FPIC process.

The source claimed once the pump storage hydro project will be given the go-signal by the indigenous peoples through their consent, it will become the biggest hydro power plant in the entire Southeast Asia that could help spur economic growth in the remote villages of Benguet, La Union and Ilocos sur.