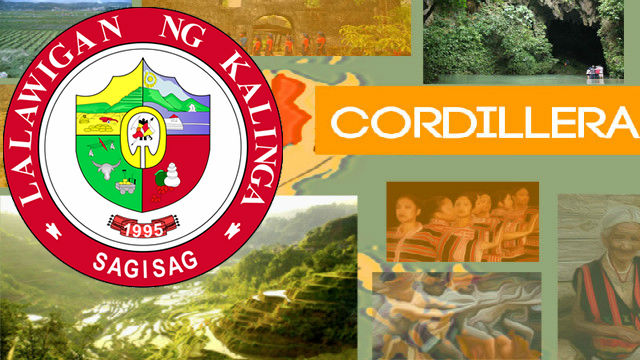 TABUK CITY, Kalinga – Rep. Allen Jesse C. Mangaoang expressed confidence the infrastructure development funds earlier earmarked for his legislative district under the P4.5 trillion national budget will not be affected by ongoing efforts by the members of the bicameral conference committee to allegedly cut the huge infrastructure funds lodged with the public works department and transfer the same for health and other anti-Coronavirus Disease 2019 (COVID-19) response of the government.

Mangaoang, who chairs the House Committee on National Cultural Communities and Indigenous Peoples, reported that most of the projects to be funded by the appropriations included by the public works department in the agency’s list of funded projects are a continuation of previous projects that should not be delayed because it will have a serious negative impact to the movement of goods and people inside and outside the province.

Further, he claimed that any reduction of the infrastructure funds that had been provided to Kalinga will also affect the efforts of the government to revive the economic activities in the countryside as people will be deprived of jobs in the various construction projects that should be implemented provincewide.

Mangaoang had proposed to the public works department to compel contractors awarded with the different infrastructure projects in the province to hire their work force in the barangays where their projects are located to help provide decent sources of livelihood for qualified individuals who lost their jobs or sources of income due to the implementation of various levels of community quarantine.

According to him, by allowing locals to work in various construction projects, the income they will receive will circulate in their community and contribute in the efforts of the government to revive the economy.

The Kalinga lawmaker underscored that the nearly nine months of anxiety among the people on how to go back to their productive activities is already too much thus part of the interventions that should be enforced by government is to allow qualified laborers in the different barangays to work on projects being in their places.

Mangaoang argued that people have already exhausted whatever savings they have during these periods of the various modes of community quarantine thus it is important for economic activities to gradually and safely start to prevent people from resorting to activities that could affect the peace and order situation in certain communities.

He called on the people of the province to continue to be calm and sober despite the challenges they are currently encountering and for them to be resilient to enable them to recover from the impact of the pandemic to their jobs, economic activities and sources of livelihood as government is also doing its best to do so but with strict adherence to health and safety protocols. By HENT

This post has already been read 809 times!TABUK CITY, Kalinga – With the voter’s registration extended, the Commission on Elections