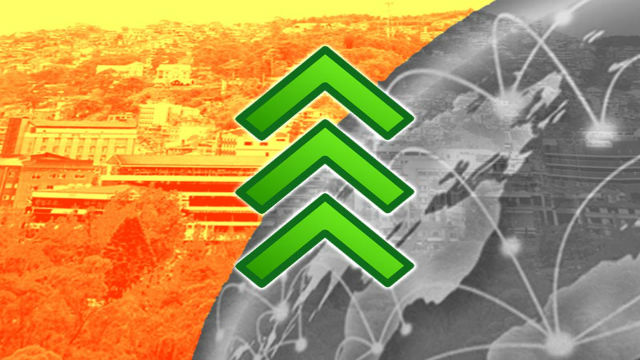 According to KALIPI Cabaruan President Erlinda Ancheta, some of the notable practices of the group include the “paluwagan”, backyard gardening, participation to community affairs, availment of loan at the Cabaruan Multipurpose Cooperative, and grant of assistance (either cash or in-kind) to fellow members going through difficult situations like illness or death of loved ones.

During the assembly, guest speaker, City Councilor Atty. Kristian Wandag, said the success of the organization is mainly because members support each other, noting that the group has a recorded financial asset deposited at a bank amounting to P57,000.

Wandag also stated that joining KALIPI is a kind of empowerment as it leads to self-discovery of potential and talents, especially when members become proactive in participating in all barangay activities or whatever the city government directs them to do, under the supervision of the City Social Welfare and Development Office.

KALIPI members are productive inhabitants of the city, making them partners for growth through their contributions to the city’s economy, according to City Mayor Darwin Estrañero, who was present at the event.

Estrañero, lauded the group’s achievements over the years and encouraged them to help the city administration instead of waiting for what it can provide. “As women in your community, be productive and proactive for the good of your place and be the model for younger generation of young women to emulate.” By Darwin S. Serion