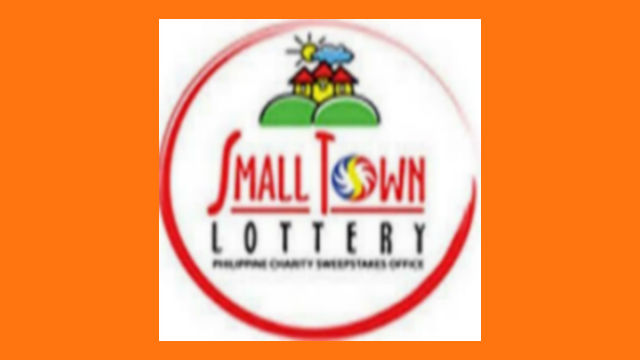 TABUK CITY, KALINGA – Officials and parish priests are not happy with the news from the Philippine Charity Sweepstakes Office (PCSO) that it has approved Mountainview Games of Chance Corporation as the Small Town Lottery (STL) Authorized Agent Corporation in the province.

They suspect that the STL is merely a front for jueteng and other illegal gambling activities especially since its operators seem to have no qualms about bypassing the authority of the local government.

At the emergency meeting of the Provincial Peace and Order Council (PPOC) and KAPEHAN on Wednesday, Governor Jocel Baac said that he was approached by one of the STL operators and was told that the business would push through whether or not the local government issues a permit. “They are telling us that they have a partner here in Tabuk but I told them that I still have to consult our people regarding this. But they were insistent, even the PCSO manager here,” he said.

“They are very discreet about their partners here,” Baac said later in the meeting. He warned that mayors will surely be implicated if the game is indeed a front for jueteng operations – regardless of whether they actually had a hand in it or not.

Provincial Legal Officer Kristian Wandag pointed out that STL has the same mechanics as with jueteng. “STL is like the operation of jueteng. They go house to house to collect bets, unlike Lotto and Keno that you have to go to the outlets,” he said.

Board member Danzel Langkit also slammed the game and warned that it might produce politics-controlling gambling lords. “It is observed that operators of these games might dictate politics in the future as ninongs of politicians. It’s dangerous,” he said.

Members of the clergy also voiced out their strong opposition to STL. Father Bong Macaiba called STL a “front of jueteng lords” while Father Jose Pic-it said the game would lead people to rob and kill.

“I’m not comfortable with their statement that they don’t need the approval of the local government. That is a slap to the face of the law enforcement group,” Father Claudio Bagano said.  “Whether we like it or not, I will term [STL] as sugal,” he added.

Pasil Mayor Alfredo Malannag Sr., for his part, pointed out that they don’t know enough about STL to make a decision and asked anyone who is knowledgeable about the game to explain it. When no one stepped up, Governor Baac suggested to table the discussion until the regular KAPEHAN meeting on July 2.