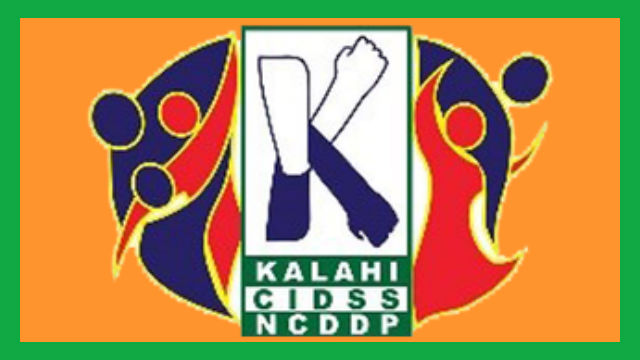 Eight (8) community volunteers who served under the DSWD’s Kapit-bisig Laban Sa Kahirapan-Comprehensive and Integrated Delivery of Social Services (Kalahi-CIDSS) will represent the region in the upcoming 3rd National Community Volunteers Congress and 5th National BAYANi Ka! Awards to be held in Butuan City on August 13-15.

It is a venue for the participants to share their experiences and learn from each other’s strategies in implementing a community-driven development program.  Aside from the focused group discussions with the municipal local government units of Agusan Del Norte and Surigao Del Sur, they are set to visit Kalahi-CIDSS sub-projects in the said municipalities.

The sharing of community volunteers is also intended to help enrich and improve the practice and implementation of community-driven development across the country.

On the other hand, the BAYANi Ka! Awards is a recognition event for program partners who showed exemplary dedication in the implementation KALAHI CIDSS NCDDP by putting their bayan (community) first before themselves (i).

Two organizations in Pudtol, Apayao emerged as winners under the BAYANi Ka! for Environmental Protection, and Youth category. These are the San Jose Upland Farmers’ Association and Amkiland Youth Organization.

Further, the Natubleng Ladies Association of Buguias, Benguet won under the Sustained Community Volunteers Gorupn category while the Senior Citizens of Barangay Quidaoen of San Juan, Abra was awarded as BAYANi under the elderly category.