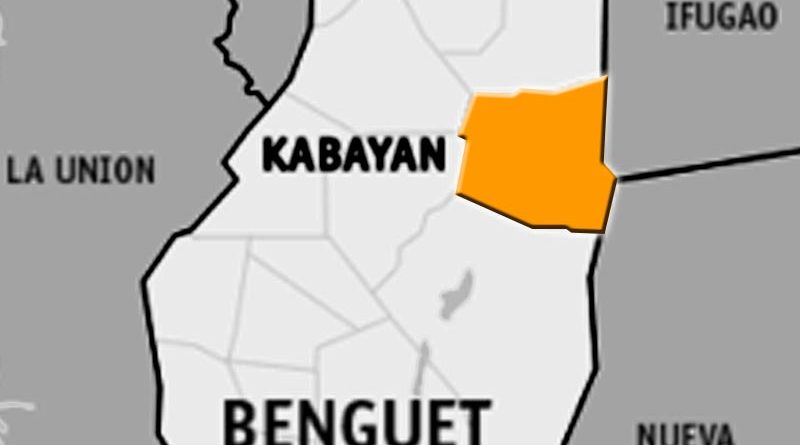 KABAYAN, Benguet – Mayor Faustino Aquisan of this town join his Creator this afternoon after succumbing to lingering illness. However his remains is still at the Notre Dame Hospital morgue awaiting the conduct of the require swab test before being brought home to the municipality.

Aquisan is a former 3-term mayor of the municipality but lost his aspiration for the provinces congressional post in 2016 before being elected as the town executive during the 2019 elections. By HENT