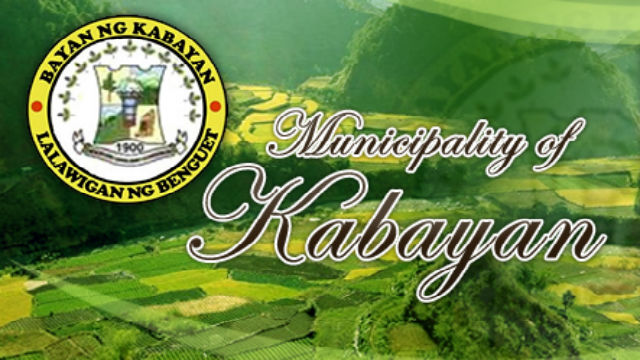 The Municipality of Kabayan conducted a municipal dialogue with the theme “Tatabalan niman, Pansigchan nu Kabasan (Our dialogue today is our progress for tomorrow)” as part of their 11th Eco-agri Tourism and Bindiyan festival on April 26, 2018 at Poblacion, Kabayan.

In partnership with the Department of Social Welfare and Development Kapit-bisig Laban sa Kahirapan-Comprehensive and Integrated Delivery of Social Services, the activity promoted participatory, transparent and accountable local government through a face to face dialogue with representatives from the 13 barangays of the municipality.

During his message, Municipal Mayor Gideon Todiano emphasized integrity of employees is key to achieving genuine development. “As community members of Kabayan especially local officials and employees, let us do what is right,” he told the participants.

Mayor Todiano also reported that annually, the municipality is spending around 16 million for development programs and projects. He then highlighted that without corruption, they can implement the project excellently.

He added that Kabayan wants to bring back the customary practice of community partnership and participation. “Barangay officials and community members should become stewards and watchdog of development projects,” he continued.

This is also corroborated by the result of the perception survey, conducted in all barangays of the municipality, which showed that residents are not shy anymore when participating in community development activities.

Community members and volunteers shared that the conduct of a municipal dialogue gave them a venue to air their concerns, which was directly answered and clarified by the mayor.  By Jasmin Kiaso