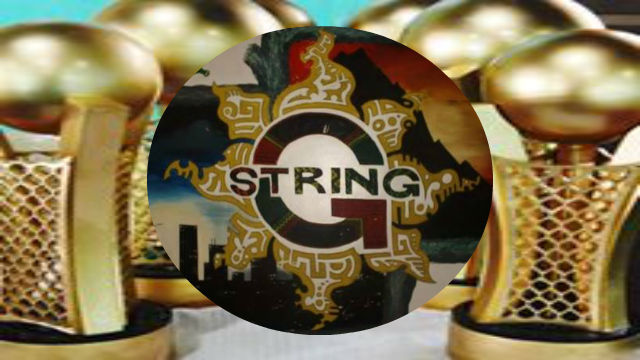 LA TRINIDAD, Benguet – The semis slots for this year’s Strawberry Cup are up for grabs and teams are scampering to get crucial wins.

In Bracket G, seven teams are still mathematically capable of getting in the top four and K11 got crucial wins to join current leader Truant as the sure semifinalists.

Buguias also got a boost when it bag a 91-86 win over Kabado last June 9 to up its record to 5-2 and sets the team up for a twice to beat advantage. Buguias holds its destiny in its hands. A sweep in its last two games with guarantee itself of the top seed and a twice to beat advantage in the semis. The loss officially eliminated Kabado from the playoffs.

The Kath Kiel, Avengers Isaiah 7:14 Bulldogs, DRJ, and Isaac-UC are all still in the running for the remaining final slot.

In Bracket F, the La Amistad Wangz got a crucial win against Halsema Route 51, 70-64, to up its record to 4-3 and remain in contention for the top spot in Bracekt F.

In Bracket H, Tropazz did its part to keep its Bracket H semis slim hopes alive by routing Motocure, 79-60. The win round up their record 5-4, just half game behind fourth placers Farmers Zone Trading and Sweet Peas.

Tropazz now hopes for a Farmers Trading Zone and Sweet Peas loss in their final game to advance.

Farmers Trading Zone and Sweet Peas both try to wrap-up the fourth seed against the Joseans and Apagers, respectively.

Meanwhile, the Neophytes secured a twice to beat advantage going to the semis by routing Motocure, 91-53. Motocure hiked its record to, 7-2, and occupy first place as of press time. Gardenville is set to retake the spot when it goes up against winless Sadiq, both teams’ last game.

In the meantime, Agi-Kabayan routed the Wesleyans, 87-65, in Bracket I action to secure a the fifth seed. The loss officially eliminated the Wesleyans as a previous loss to the BED I Pavers, who also has a 3-5 record, made them inferior in the tie for the sixth seed.

On the other hand, Isaac grabbed the upper hand in the 35Up standings with a 112-93 win over the Isaiah 7:14 Bulldogs. The victory is Isaac’s second against the Bulldogs which guarantees them the top spot in the event of a tie.