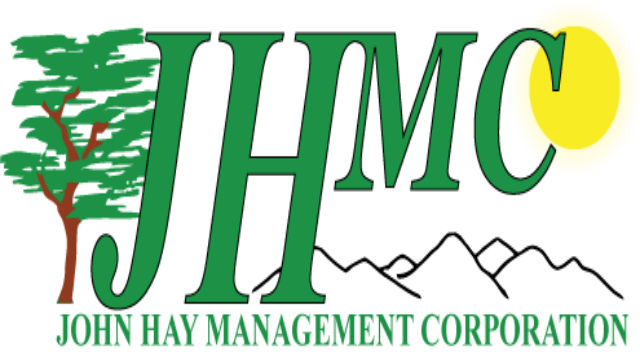 Councilor Leandro B. Yangot, Jr., a former Board of Director of the John Hay Poro Point Development Corporation (JPDC) reassures his service and assistance to the ongoing barangay segregation of the 14 barangays.

PB Lawana, on the other hand, envisions a harmonious relationship with his comrades despite the fact that they are uniquely situated.

With the positive and fruitful result of the activity, Pres. Garcia wishes to conduct the activity, regularly, in order to strengthen the relationship with the 14 barangays as well as to establish open communication with them.

JHMC is a subsidiary of the Bases Conversion and Development Authority (BCDA) and the administrator of the John Hay Special Economic Zone (JHSEZ).

Through good governance and efficient public service, Pres. Garcia commits to protect and uphold the interest of the communities surrounding the reservation.

This post has already been read 972 times!TABUK CITY, Kalinga – With the voter’s registration extended, the Commission on Elections