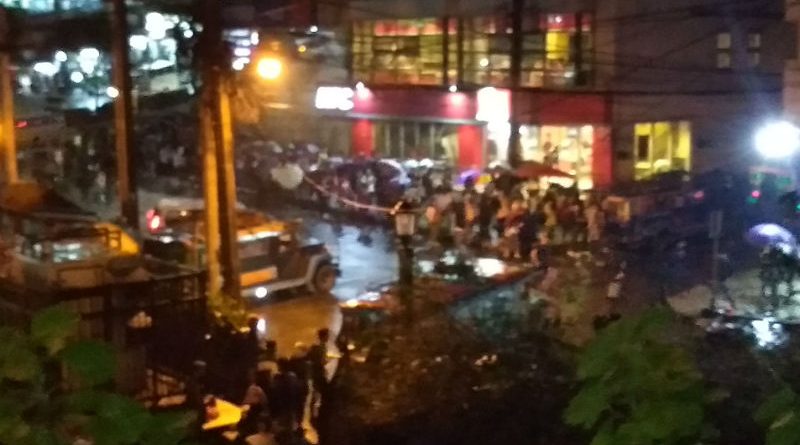 BAGUIO CITY  – Mayor Mauricio G. Domogan urged operators and drivers of public utility jeepneys servicing the different barangays in the city to strictly comply with the provisions of Ordinance No. 133 series of 2018 that extended their operations until 10 pm.

The local chief executive said there are persistent reports being received by his office on the failure of some jeepney associations to comply with the extended time to service the passengers in their designated parking areas for them to reach their destinations the soonest.

Earlier, the local legislative body approved Ordinance No. 133 series of 2018 which amended certain provisions of Ordinance No. 066 series of 1995 which required public utility jeepneys in the city to service their passengers up to 10 pm.

“We should always place the interest of our people above all other interests. We must always remember that the documents granted by the government to our operators and drivers is the certificate of public conveyance, thus, their operation is endowed with public interest,” Domogan stressed.

The passage of the ordinance extending the operation of jeepneys up to 10 pm was an offshoot of the clamor from the public following the increased economic activities in the different parts of the city that extended working hours.

Further, the dismissal of students from the different higher education institutions in the city has been moved up to 9 pm which warrants the cooperation of jeepney operators and drivers to extend their operations beyond the 9 pm requirement prescribed under the previous ordinance.

According to him, it is also important for jeepney operators and drivers to consider also the onset of the rainy season needing readily available jeepney units in the different parking areas around the central business district to ferry the riding public and prevent unnecessary exposure to the elements, especially in the evening that may compromise their health.

Domogan reiterated his appeal to barangay officials, as part of their responsibility,  for them to closely coordinate with the officers of the jeepney associations servicing their areas to work out a scheme to ensure the presence of jeepney units in their parking areas up to 10 pm so that the transport requirements of their constituents will be effectively and efficiently addressed to avoid the people lining up in the parking areas waiting for their rides home.

Moreover, he urged that coordination must also be done with the Baguio City Police office (BCPO) to formulate schemes to reduce the impact of traffic congestions in major roads in the city so that jeepneys from the barangays could immediately go back to the central business district area and vice versa, especially during the heavy rains where the transportation needs of the people tremendously increase.

One of the identified problems of jeepneys plying the city’s routes is the difficulty of going back to their points of destinations and places of origin because of traffic jams.