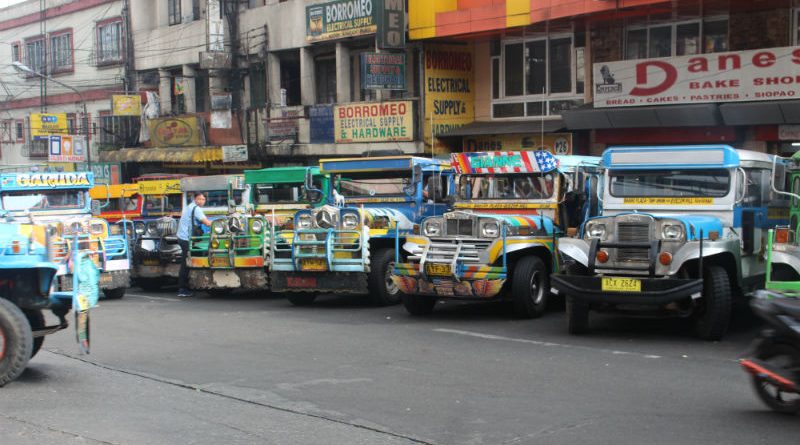 City officials requested drivers and operators of public utility jeepneys (PUJs) operating in the city to comply with the pertinent provisions of Department of Transportation (DOTR) Department Order NO. 2014-013 designating priority seats for passenger senior citizens, Pregnant Women and Persons with Disabilities (PWDs).

Under Resolution No. 234, series of 2022, city legislators stated that strict observance of the aforesaid directive by the regulatory agency can be attributed to the cooperation of the public transport, the drivers and operators.

Moreover, the council pointed out that the consistent observance of the rules and regulations will definitely help in educating passengers and even those direct beneficiaries who are not fully aware of the prevailing policy on designating priority seats for senior citizens, pregnant women and PWDs.

The body stipulated that Baguio City, being a highly urbanized city, has a booming population due to rapid migration with public transportation becoming a major concern, especially during rush hours when people converge in various terminals.

With this reality, the council underscored that the welfare of senior citizens and other vulnerable sectors, such as pregnant women and PWDs, should not be disregarded and be given utmost observance and actions such as designating seats for them in public transport.

Consistent with the policy of the State to provide priority for the needs of the under privileged sick, elderly, disabled, women and children and with the role of the government to establish proactive policies that provide social care to its people, especially those in the vulnerable sector, the DOTR earlier issued Department Order No. 2014-013 directing priority seating for senior citizens, pregnant women, and PWDs in the public transport, particularly jeepneys and buses.