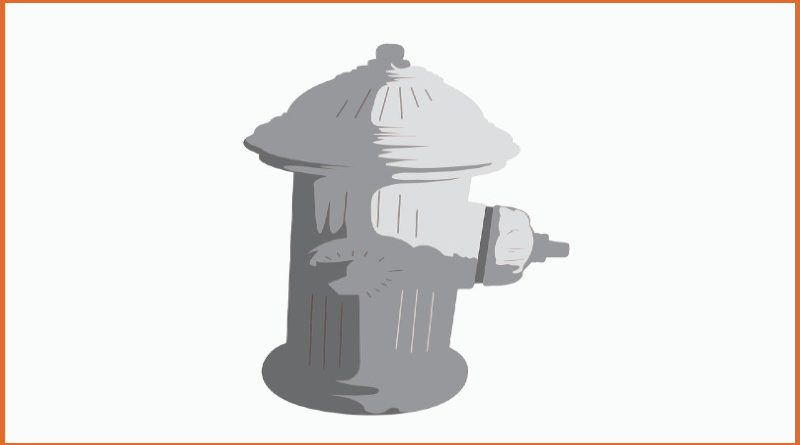 City officials recently urged the Baguio City fire department to conduct regular inspection and inventory of existing fire hydrants in the city to assess and to consider relocating, replacing or installing new fire hydrants if highly needed as the same will be used in suppressing fire incidents that may occur anytime of the day.

Under Resolution No. 153, series of 2021, signed by Mayor Benjamin B. Magalong, local legislators stated that fire hydrants are an essential part of the firefighting process as the same allow the access of firefighters to a steady flow of water supply during firefighting operations in the different parts of the city.

The council added that like any other firefighting tools or equipment, regular checking and inspection is needed to ensure that the fire hydrants are working and operational to serve their purpose during firefighting operations.

However, the body claimed that with the renewed road widening operations by both the national and local governments, relocating fire hydrants, especially along the main thoroughfares in the city should be considered to allow firefighters to have easy access to sufficient supply of water during their firefighting operations.

Section 2 of Republic Act (RA) 9154, otherwise known as the Revised Fire Code of the Philippines, provides for the State to ensure public safety, promote economic development through the prevention and suppression of all kinds of destructive fires, and promote the professionalization of the fire service as a profession.

Moreover, the law also mandates the enforcement of all laws, rules and regulations to ensure adherence to standard fire prevention and safety measures, and promote accountability in the fire protection and prevention service.

According to the body, fire hydrants are usually built and installed in strategic locations like along roads for feasibility and accessibility purposes and normally, there are fire hydrants within a 250 to 300 meters interval and shall have two national thread and standard hose outlets.

Moreover, all fire hydrants shall be connected and supplied with water and installed with the pumper port facing the nearest street for easy access by the firefighters in case of firefighting operations in the said areas.

RA 9514 requires the installation of accessible fire hydrants that should be free from any obstruction so that responding firefighters could immediately access the same during their firefighting operations to be able to immediately suppress fires and prevent the possible damages to property and loss of lives that will be inflicted by such incidents that could transpire anytime of the day. By Dexter A. See