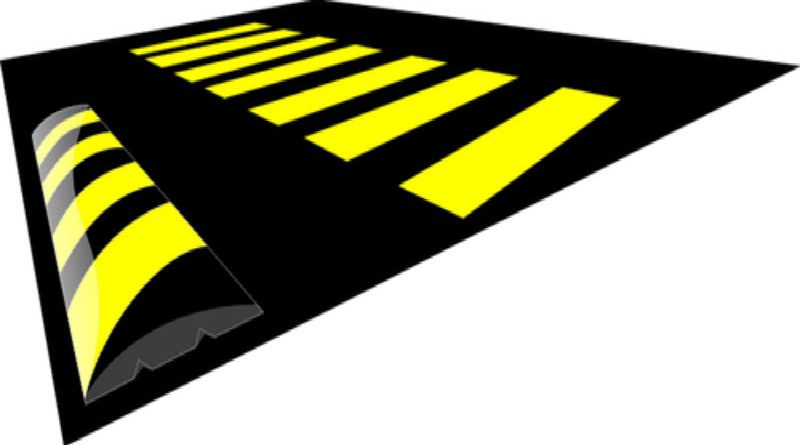 BAGUIO CITY – The Cordillera office of the Land Transpiration Office (LTO-CAR) strongly recommends to concerned government agencies and the different local governments the immediate installation of speed bumps along identified accident-prone areas in the different national and local roads to serve as reminders to drivers of motor vehicles to observe extra precaution when traversing the said critical portions of roads.

LTO-CAR joined the world in the celebration of the World Day of Remembrance of Road Crash victims with simple but meaningful activities that included a motorcade, candle lighting ceremony along Bokawkan Road, one of the accident-prone roads in the city, and ended with a symposium at the University of Baguio (UB) Centennial Hall last Sunday.

He disclosed that speed bumps include the rumbling strips, among others, that have been installed in highways and other major roads in the different parts of the country to serve as a reminder for drivers of motor vehicles to take the necessary precaution when reaching the critical sections of the roads to avoid accidents.

“Speed bumps are the latest engineering interventions allowed to be installed on national and local roads to help in deterring the occurrence of untoward incidents that could result to the loss of lives and inflict damages to properties,” Almora stressed.

The LTO-CAR official explained Bokawkan road was chosen as the site for the agency’s candle lighting ceremony in celebration of the World Day of Remembrance of Road Crash Victims because it is an accident-prone road in the city having claimed 23 innocent lives and wounded hundreds of others, as well as inflicted damages to millions worth of properties from 2012 to 2019.

According to him, the factors causing road crashes include human error, weather condition, condition of the road and mechanical trouble, thus, concerned government agencies embarked on the adoption of the 5 pillars of road safety which include improved road safety awareness, improved infrastructure, safety of the motor vehicles, safety of the drivers and improved trauma treatment among other emergency responses to road crashes that occur in any given place.

He added that roads in the different parts of the Cordillera have the peculiar terrain that is challenging for drivers but it is equally important for road users to consider the conditions of the roads and motor vehicles when travelling along the said networks to prevent accidents and damage to properties.

From 2012 to 2019, Almora revealed that based on available records, there are already 10,000 road crashes that happened in the different parts of the city where hundreds of people died while hundreds of others were injured, some of whom were disabled, and millions of properties were damaged and the main cause of road crashes is human error.

He added that based on data from the World Health Organization (WHO), more people died in the different parts of the globe due to road crashes compared to the deaths caused by dreaded illnesses that were reported in the different countries over the past several years.