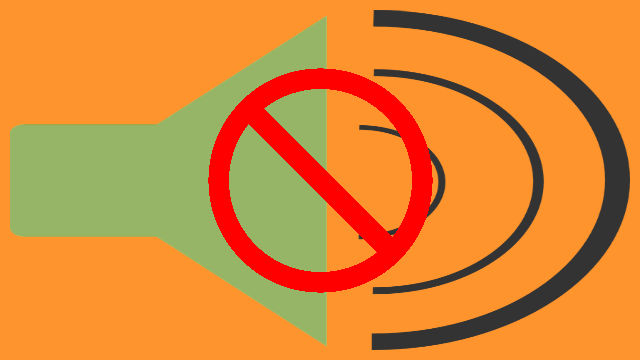 BAGUIO CITY – The City Council approved an ordinance amending pertinent provisions of Ordinance No. 17, series of 2008, that also amended Ordinance No. 112, series of 1988, to expand the coverage of the installation of sound proof devices in covered establishments.

Ordinance No. 112, series of 1988, required folk dens, folk houses, disco pubs, night clubs and other similar establishments where live music is played as part of the entertainment or attraction near, beside or adjacent to hotels, inns and residential houses to install and provide sound proof devices or noise absorbers and similar facilities to minimize, lessen and decrease the volume of the sound coming therefrom.

Under the proposed amendatory ordinance, all folk houses, folk dens, disco pubs and other similar establishments which employ paying band, combo or singers or utilizes karaoke, organ or other similar instruments producing excessive noise are hereby required to install and provide sound proof devices or noise absorbers and similar facilities to minimize and lessen or decrease the volume of the sound coming therefrom.

According to the proposal, the required facilities must have already been installed in new business establishments before they are actually open for business.

The city legislative body noted that its research division conducted a legislative monitoring evaluation of Ordinance No. 112, series of 1988, as amended by Ordinance No. 17, series of 2008, and consequently, there were recommendations to expand the membership of the inspection team to include CBAO and CEPMO among others.

The City Health Services recommended for the inclusion of the DBAO and CEPMO as members of the inspection team because the said offices and personnel have the expertise on building or structure requirements and the appropriate equipment to measure noise levels.

The ordinance was referred to the concerned committee of the city legislative body for study and recommendation.