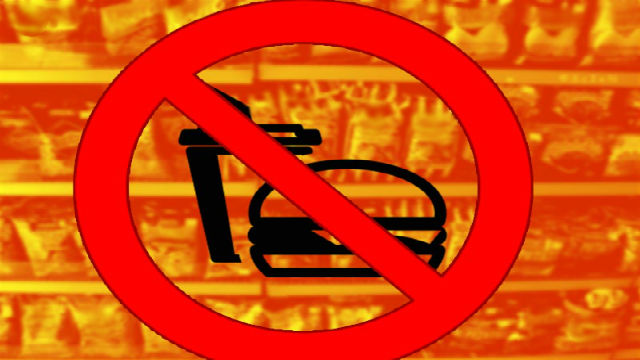 BAGUIO CITY – Mayor Mauricio G. Domogan ordered concerned departments of the local government to immediately inspect the quality of food products being sold in the city’s public market to ensure that the said items pass health and sanitation standards to safeguard consumers from food-borne diseases.

The city chief executive made the directive to the Market Superintendent’s Office, City Health Services Office and the City Permits and Licensing Division to constantly monitor food products sold in strategic sections of the public market to ensure that the said items passed stringent inspection by the city’s health and sanitation teams.

“We have to make sure there are no spoiled food sold to our residents and visitors by being alert in exercising our mandate of checking the food products being sold in the different parts of the public market. We do not want our constituents and visitors to complain of buying spoiled food in either the lechon section or other parts of the market because that will destroy the image of the city,” Domogan stressed.

He underscored that the public market is the city’s show window and it is important for vendors to cooperate with the policies governing the judicious operations of the facility so that consumers will be spared from contracting illnesses, something that local officials do not want to happen in the first place, thus, concerned department must regularly perform do their assigned duties and responsibilities for the betterment of everyone.

Media representatives attending the weekly Ugnayan program of the mayor received a text message complaining about the alleged sale of spoiled lechon by some lechon vendors, prompting them not to buy such products from the vendors in the area.

Aside from the alleged sale of spoiled lechon, concerned residents also brought to the attention of the city mayor fruit and vegetable vendors who allegedly mix good-looking items with the rotten ones, thus, the need for concerted action from the personnel of the different offices having jurisdiction over the operations of the city’s market facility.

He added that the inspection team should do frequent surprise inspections all over the city public market everyday to closely monitor the quality of products being sold in the different sections and prevent unscrupulous vending practices like selling fake or spoiled products that tend to disappoint not only residents but also visitors who frequent the market.

He appealed to the vendors to refrain from such unscrupulous practices and not to wait for them to be apprehended and fined as they are killing the source of their livelihood by putting the overall image of the city at stake.

Domogan said that the protection of the health of the consumers thrugh proper sanitation is one of the primordial concerns of the local government that is why the assigned personnel of the concerned departments must do their job well in conducting the required regular inspection of the food being sold in the different sections of the city public market.