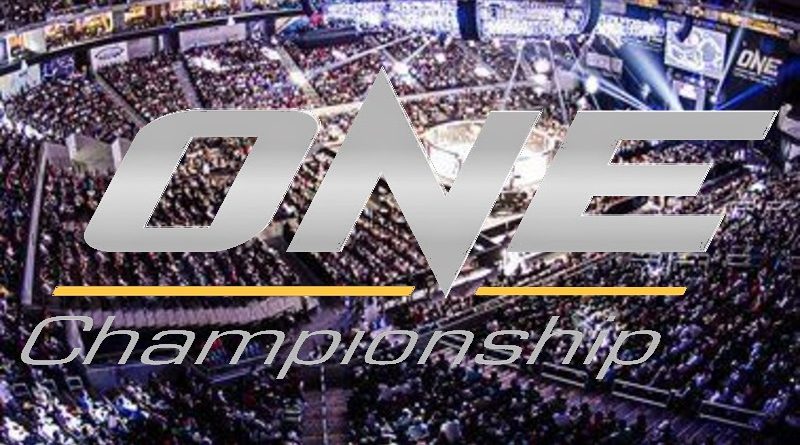 Aslanbek Zikreev of Russia put together an impressive showcase of boxing, stifling China’s “Golden Boy” Wang Junguang with relentless aggression and accurate punching to take home a close split decision win in the main event of ONE: INSIDE THE MATRIX IV, a previously recorded show broadcast globally on Friday, 20 November.

The Russian and European Muay Thai Champion stormed out of the gates looking to mount an offensive in the opening round while Wang, a former ONE World Title challenger, scored with a plethora of well-placed left hooks throughout the contest that appeared to hurt Zikreev.

After three rounds, Wang’s hooks weren’t enough to thwart the Russian, who upset his Chinese counterpart by earning the nod of two of three judges’ scorecards.

Lasiri kept a furious pace and was constantly on the attack against Ogden, who opted to counter from range. After two very close rounds, “The Hurricane” produced a fantastic third frame that seemed to tip the bout in his favor, as he scored big with elbows and pinpoint boxing combinations.

In the end, two of three judges saw the bout in favor of Lasiri to win by split decision.

Pucci intent on bringing the action to the canvas, while Kwon looked to counter as the Brazilian was coming in. A gutting liver shot took the wind out of Pucci’s sails along the Circle Wall.

With Pucci wincing from the pain, Kwon completed the finish with two right hands to the chin and an uppercut.

Ryogo “Kaitai” Takahashi of Japan dealt “The Big Heart” Yoon Chang Min of South Korea the first loss of his professional career with a knockout performance.

Takahashi and Yoon traded their most powerful strikes at the center of the ONE Circle, and both men certainly had their moments.

In the second round, however, Takahashi connected on a looping right hook that staggered Yoon. The Japanese athlete then closed the show with a thunderous punching combination that separated Yoon from his senses.

In the first bout of the evening, Brazil’s Maira Mazar put in a dominant performance against South Korean Choi Jeong Yun to capture a third-round TKO victory.

Mazar outclassed Choi in both striking and grappling exchanges for the majority of the bout. In the third round, Mazar took full mount and used her ground-and-pound to finish the contest.

Official results for ONE: INSIDE THE MATRIX IV

Mixed Martial Arts – Bantamweight: Kwon Won Il defeats Bruno Pucci via TKO at 2:00 of round one

This post has already been read 16967 times!…if they played under 1998 rules and style. Sorry, Draymond Green. Yeah, you