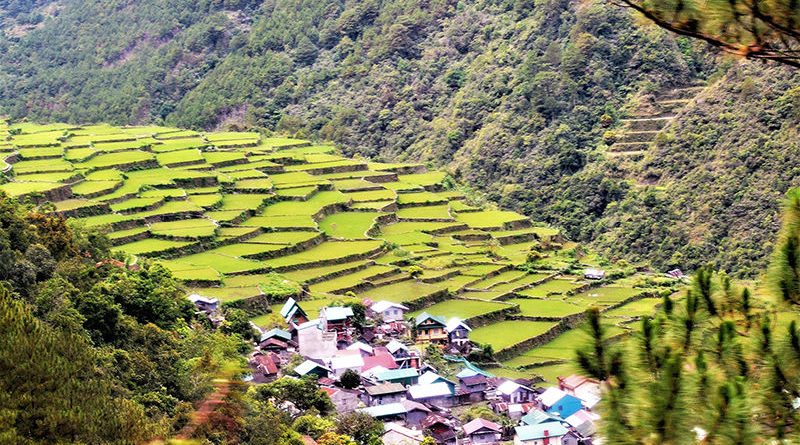 BONTOC. The initial validation and assessment of farms for enrollment in the Farm Tourism Program of the Department of Tourism and the Department of Agriculture has been done by the personnel of the Provincial Tourism Office.

The validation was first conducted in the municipalities of Natonin and Paracelis coinciding with the Eco-Tour Guiding Training in the eastern town of Paracelis last March 12-14, 2019.

The recommendation was forwarded to the farm operators to apply for accreditation as Learning Sites and for the Farm Tourism Program.

Republic Act No. 10816, otherwise known as “An Act Providing for the Development and Promotion of Farm Tourism in the Philippines” converged farming and tourism for the farm tourism program.

Under the concept, tourists and visitors visit the farms for educational, cultural, or merely for fun and leisure purposes, partaking of products and/or services at farm gate prices, thus adding income for farm operators without them bringing their products to the market.

The law’s author, Senator Cynthia Villar, has also urged for the establishment of farm tourism schools in the country to support the government’s thrust for more food production and tourism development in the countryside.

She called on the people of Bauko during the town’s 13TH Begnas Festival, as the keynote speaker, to put a Farm Tourism School saying with a minimum of 25 students, funding assistance of P100, 000.00 monthly from the government can be accessed as  provided under the law.

The Provincial Tourism Office is also targeting the validation of farms in other municipalities as identified during the provincial orientation on Farm Tourism earlier conducted last February.

The validations will also be a gauge for the establishment of a Farm School in the province, if any farm operator is interested.

Further information regarding the establishment of a Farm School can be obtained from the Provincial Tourism Office.

By Roger Sacyaten
Banner photo: Bayyo Rice Terraces is among the agri-tourism attractions of Mountain Province. Photo by: JOSEPH B. MANZANO