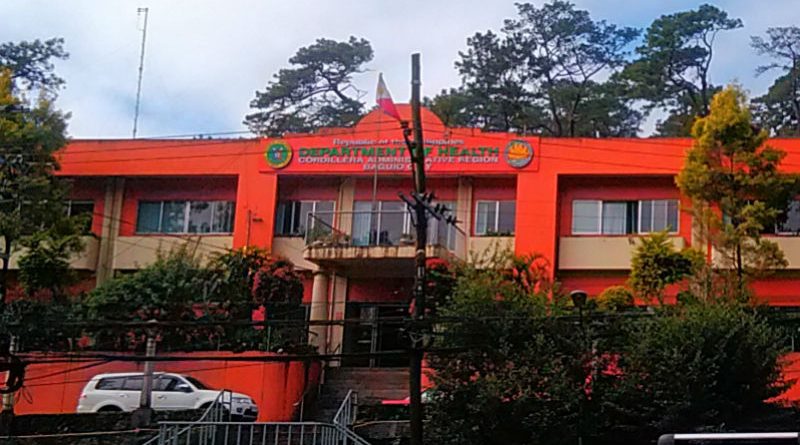 BAGUIO CITY  – The Cordillera office of the Department of Health (DOH-CAR) disclosed that influenza like illness cases in the region increased by 18 percent for the first sixteen weeks of this year compared to the reported number of similar cases during the same reckoning period last year.

Based on the report obtained from the DOH-CAR’s regional epidemiology and surveillance unit (RESU), there were some 3,681 influenza like illness cases that were registered by the different district health units regionwide for the first 16 weeks of this year compared to the 3,177 cases that were reported during the same reckoning period last year.

Karen Lonogan, senior health program officer of the DOH-CAR-RESU, said that the good news is that there were no influenza like illness-related deaths that were reported during the two reckoning periods.

According to the DOH-CAR-RESU report, there were 1,977 females who were affected with the illness which represent 53 percent of the total number of recorded cases with an age range from 2 days to 100 years old with a median of 12 years.

Lonogan added the clustering of influenza lie illness cases was noted in the different parts of the Cordillera during the reckoning period that caused health personnel to intensify their information and education campaign against the said illness.

Flu is different from a cold. As it usually comes on suddenly. People who are sick with flu often feel some or all of these symptoms: Fever or feeling feverish/chills, Cough, Sore throat, Runny or stuffy nose, Muscle or body aches, Headaches, Fatigue (tiredness) and Some people may have vomiting and diarrhea, though this is more common in children than adults.

Most people who get flu will recover in a few days to less than two weeks, but some people will develop complications (such as pneumonia) as a result of flu, some of which can be life-threatening and result in death.

Sinus and ear infections are examples of moderate complications from flu, while pneumonia is a serious flu complication that can result from either influenza virus infection alone or from co-infection of flu virus and bacteria. Other possible serious complications triggered by flu can include inflammation of the heart (myocarditis), brain (encephalitis) or muscle (myositis, rhabdomyolysis) tissues, and multi-organ failure (for example, respiratory and kidney failure). Flu virus infection of the respiratory tract can trigger an extreme inflammatory response in the body and can lead to sepsis, the body’s life-threatening response to infection. Flu also can make chronic medical problems worse. For example, people with asthma may experience asthma attacks while they have flu, and people with chronic heart disease may experience a worsening of this condition triggered by flu.