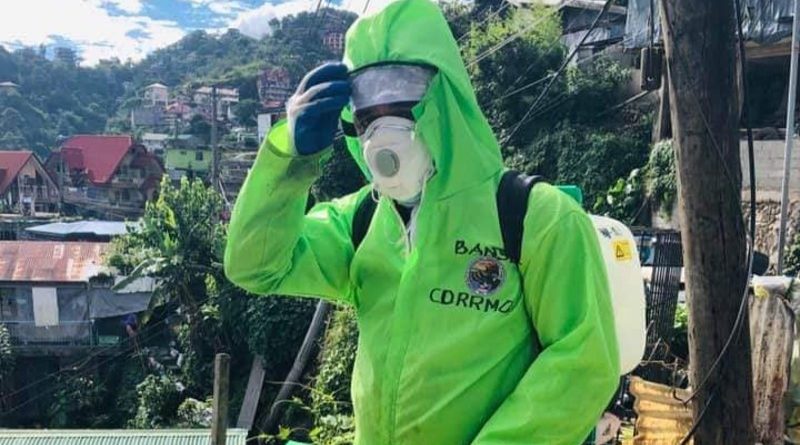 Mayor Benjamin Magalong said on May 23 said the city expects Coronavirus disease (COVID-19) cases to hike due to the entry of omicron sub-variants in the country even as he assured that the city is prepared to contend with the eventuality.

“We are ready to address this especially with our experience with the delta and omicron variant surges, we are more prepared now,” the mayor said.

City Health Officer Dr. Rowena Galpo said the city is monitoring two omicron mutations – sublineage BA 2.12.1 and new variant BA 4 – both known to be more transmissible than the original variant.  Both had already entered the country.

She said a comprehensive contingency plan has been drawn up which a spin-off of the previous plans used in the previous variant-driven medical emergencies and the mother plans on emerging infectious diseases and public service continuity plans adopted by the City Disaster Risk Reduction Management Council.

“Our resources are ready including our inventory of medicines, oxygen and other logistics.  We will not give up our community isolation unit and other resources.  Until we can say that we are COVID-19-free, we will make sure that these are all intact,” he assured.

Galpo said that as of May 23, the city which in the past weeks had been posting only an average of 0-1 case a day saw a slight increase at 1-2 cases in the previous days.

It also recorded two deaths on May 20 and 22 after two months of having no fatality due to the disease.

“Our last recorded death was on March 20 and with two additional deaths, we now have a total of 832,” she said.

The city however remains under minimal risk classification.

The city officials encouraged residents to get their complete vaccine doses and booster shots as the best protection against the emerging variants on top of adhering to the existing minimum public health standards.