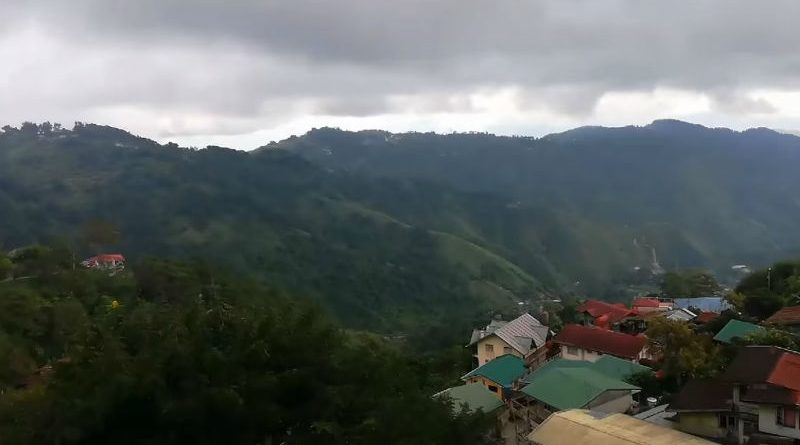 The city will upgrade and improve the city-owned Mines View building to make it attractive for interested businesses entities for prospective lessees.

However, city officials are considering offering the proposed improvement of the building to interested public and private entities to ensure the immediate implementation of the desired improvement.

In 2014, the city government earmarked some P10 million to improve the city-owned structure but until now the project had not been implemented due to various factors.

City Budget Officer lawyer Leticia O. Clemente disclosed that the City Buildings and Architecture Office (CBAO) prepared the plans for the proposed improvement of the building with an estimated cost of around P9.7 million.

She claimed that part of the proposed improvement of the building will be the increased open spaces for lease in various floors of the structure aside from the 12 parking slots to be rented out to help convince interested businesses to lease the available spaces considering its proximity to the scenic Mines View Park.

According to her, the Mines View District Health Center will be relocated to a strategic area within the various floors of the building while the multipurpose hall and the barangay hall will remain except for some slight modifications to make the structure attractive to interested lessees to allow the local government to recover the cost of putting up the building and improving the same.

The city-owned Mines View building was supposed to be the relocation site for the hundreds of vendors doing business within the vicinity of the scenic park to help clear the area from the congestion.

While the city was able to transfer the vendors to the structure upon its completion, some of the vendors started going back to the park because the structure is not feasible for their business activities that left numerous spaces vacant.

As of the latest inventory conducted by the city government, there were only 41 vendors still occupying their allocated spaces while the rest have already given up due to the Corona Virus Disease 2019 pandemic.

Earlier, the city government used up some P50 million for this Mines View multi-story building for the displaced vendors in the previous implementation of clearing operations in parks and public places but the structure has already depreciated by approximately P10 million over the past several years.

Clemente pointed out that the city wants to make the building attractive for interested businesses through the completion of the proposed upgrading and improvement of the said structure to help in increasing the business activities in the area.

The city government department head stipulated that the city wants to implement and complete the proposed project the soonest  for the possible re-opening of tourism-related activities when the prevailing community quarantine restrictions will be relaxed by the inter-agency task force for the management of emerging infectious diseases. By Dexter A. See

24       24SharesThis post has already been read 384 times!While waiting for action on the request for a stricter quarantine classification, Mayor