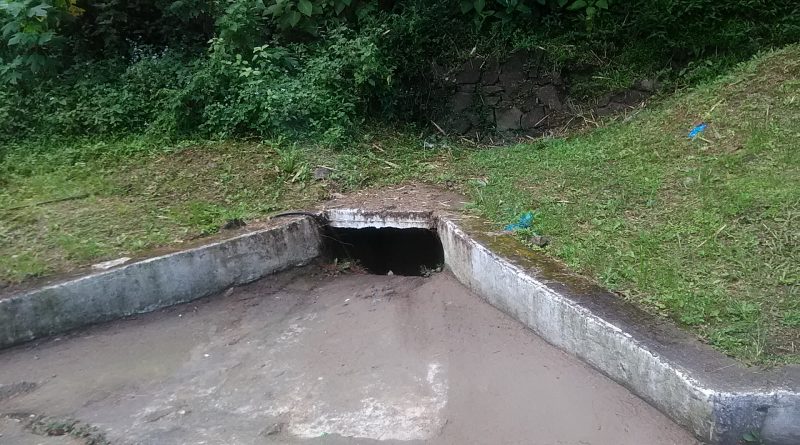 City officials urged the Department of Public Works and Highways–Baguio City District Engineering Office (DPWH-BCDEO) and the City Engineering office (CEO) to maintain, improve and rehabilitate the drainage and sewage systems at the city public market and the barangays around its proximity.

Under Resolution No. 204, series of 2021, signed by Mayor Benjamin B. Magalong, local legislators stated that household waste water may also contain pathogens that can allegedly pollute ground water sources thereby increasing the risk of people contracting dreaded diseases, such as lymphatic filariasis, thus, the need for concerned government agencies and local governments to institute the appropriate strategies to prevent these from increasing the risk of pollution in the city’s ground water sources.

Further, foul odors in the city public market and its surrounding residential areas may possibly originate from the decomposition of organic compounds which emits strong nauseous smell or offensive odor inconveniencing the vendors, market goers and even residents in the surrounding barangays.

Earlier, the Scout Officials for A Day (SAFAD) council in its session held on October 8, 2018 adopted the proposed resolution introduced by SAFAD Councilor Jet Mitzel B. Paran that urged the DPWH-BCDEO and the CEO for the immediate maintenance, improvement and rehabilitation of the drainage and sewage system of the city public market and the barangays around its proximity.

The council pointed out that flooding may also significantly inflict damage water supply infrastructure and contaminate domestic water sources and that the said matter is hazardous given the fact that there are residential areas around the city public market and domestic water supply is used for the raw foods.

According to the resolution, poor drainage can reportedly lead to flooding resulting in property loss and people may even be forced to move to escape flood waters.

The council asserted that drainage quality is a significant constraint which affects the road and sidewalk pavements performance as the excessive water content in the pavement base, sub-based and sub-grade soils can cause premature problems and can lead to structural or functional failure of the same.

Moreover, the council stipulated that drainage is the most significant aspect of road design and proper and effective design of drainage is necessary for the satisfactory maintained drainage.

The council emphasized that the progression and properties of layer materials rarely permit the layer to be an effective drainage layer leading to entrapment of water within the pavement causing a bath tab condition resulting in premature failures and chronic pavement problems.

The council admitted that poor drainage quality on roads and sidewalks allegedly leads to a large number of costly repairs or replacements that need to be instituted by concerned government agencies and the local government even before reaching approximate life span and such damages can be prevented with appropriate and properly maintained drainage which is now the call of the times to avoid the inconveniences that is being caused to the residents and public alike. By Dexter A. See