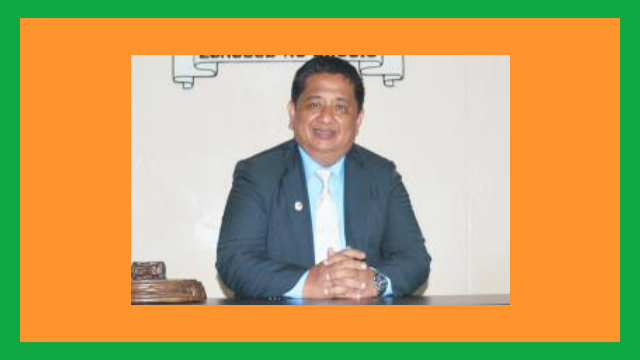 BAGUIO CITY  – The local government is expected to be coming out with a close to accurate data on tourist arrivals following the implementation of an approved ordinance mandating all tourism-related establishments in the city to submit to the City Tourism Office their periodic report on tourists patronizing their establishments.

Councilor Elmer O. Datuin, Chairman of the City Council Committee on Tourism, Special Events, Parks and Playgrounds, said that based on the data obtained from the 120 hotels, inns and transient houses that started complying with the ordinance, there were more than 1.7 million tourist arrivals in the city last year which was much higher than the 1.4 million tourist arrivals in the city which was recorded in 2016.

“We are aggressively working with the private sector for us to be able to come out with a close to accurate data on the number of tourist arrivals in the city year-round, especially that Baguio City has become a favorite weekend destination of people from the lowlands due to the reduced travel time considering the operation of the Tarlac-Pangasinan-La Union Expressway,” Councilor Datuin stressed.

Datuin was one of the guests during the launching of the City Hall Hour, a monthly press briefing with city hall officials organized by the City Public Information Office under the City Mayor’s Office.

The local legislator admitted that there are some 175 hotels that are registered with the city but only 120 of them are religiously submitting the required standard data on tourist arrivals to the City Tourism Office, thus, the need for the concerned offices to make the necessary representations with the owners for them to comply with an existing ordinance.

According to him, the data on tourist arrivals in the city that will be generated from all the tourism-related establishments play a key role for policy-makers and decision-makers in the city, especially in the provision of adequate resources that will cater to the basic needs of the people while they are in the country’s undisputed Summer Capital.

He pointed out that the inclusion of Panagbenga or the Baguio flower festival in the registry of the International Festivals and Events Association and Baguio City as the only city in the country to be part of the Creative Cities Network of the United Nations Educational, Scientific and Cultural Organization (UNESCO) has given added mileage to the city in the global market, thus, the significant increase in the number of visitors frequenting the city over the past several months.

With the on-going renewal and processing of new business permits in the city, Datuin said that one of the strategies that will be undertaken by the local government is to make the compliance of tourism-related establishments on the submission of the standard data on tourist arrivals as one of the necessary documents that should be complied by the owners before the release or renewal of their permits to allow the local government to have a baseline data on the close to accurate data of tourist arrivals in the city. He requested the management of tourism-related establishments in the city to voluntarily submit the desired data to the concerned office of the local government and not to wait for the city to take drastic steps because local officials do not want to antagonize the city’s established partners in growth and development considering that tourism is one of the city’s major economic driver. Dexter A. See