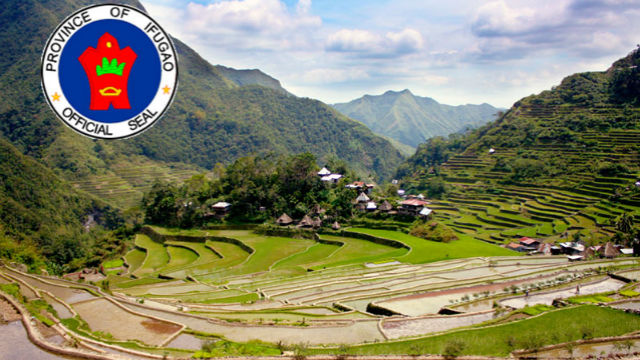 IFUGAO – The province of Ifugao hosted two major events of the Cordillera office of the National Economic and Development Authority (NEDA-CAR) in the last quarter of 2017,  the Youth Autonomy Concert-Forum in Lamut and the Regional Conference on Culture and Arts in the Proposed Autonomous Region of the Cordillera in Banaue.

The NEDA-CAR in partnership with The Cordillera Connection and co-hosted by the provincial government of Ifugao and Ifugao State University (IFSU) held the concert-forum at the IFSU Main Campus in Lamut, Ifugao to stir and raise awareness on regional autonomy to around three hundred students who attended the concert-forum.

Meanwhile, the Regional Conference on Culture and Arts was held in Banaue with around a hundred representatives from government and civil society organizations participating.

The NEDA-CAR facilitated the conference where the vital role of culture and arts in the proposed Autonomous Region of Cordillera was discussed with Ifugao Governor Pedro Mayam-o, Benguet Governor Crescencio Pacalso, and Ifugao Congressman Teddy Baguilat were present.

In his message, Baguilat said “Culture encompasses a lot of things: governance, conservation, arts, the way we decide, the way we manage our natural resources and we can promote that culture; that Cordillera way of life under Autonomy.”

As the province of the renowned UNESCO world heritage rice terraces (Bangaan, Batad, Nagacadan, to name a few) and the province where Gen. Yamashita of Japan held his final stand in the Second World War, Ifugao holds a symbolically and historically significant position not only in the country but in the world. With this in mind, Ifugao playing host to said two events not only looked back at the Cordillera’s historical significance but also envisioned a future for the region and its citizens towards sustainable development.

Gov. Mayam-o stressed in both events that Ifugao was the only province to vote in favor of Cordillera Autonomy in the first plebiscite back in 1990. Nearly three decades later, the push for a third plebiscite is gaining momentum and once again, Ifugao plays an essential role.