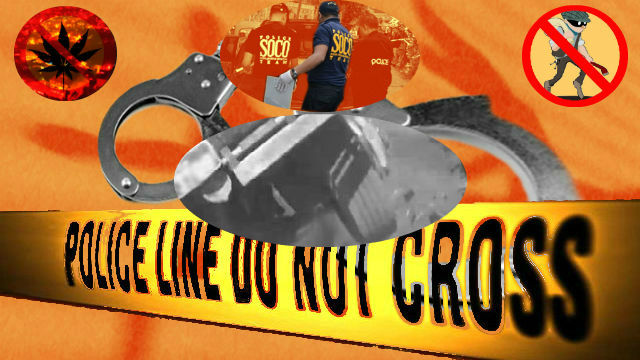 BAGUIO CITY – Mayor Mauricio Domogan has ordered the Baguio City Police Office to look into the activities of the group of teenagers going by the name “Hypebeast” now allegedly operating like a gang terrorizing and physically harming unsuspecting students.

In his Ugnayang Panlungsod press briefing, the mayor said he received reports that some youth allegedly belonging to the group have been involved in harassment incidents not only in the area near City Hall as earlier reported but also in barangays like Aurora Hill.

He said the police reported accosting some of the offenders in consultation with their parents at one time but their activities continued due to the parents’ indifference and refusal to cooperate with the authorities.

“I hope the parents of these children will religiously do their duties of disciplining them. Our policemen can only do so much in keeping these youth in line but foremost it is the job of the parents to teach their children proper values to keep them away from bad activities,” he said.

Over at the City Council, police and school authorities have been summoned to the body’s next session on Monday to shed light on the Hypebeast issue.

Hypebeast, according to an art patron and businesswoman based in the city was originally a distinct fashion style adapted by teenagers who eventually got together and formed different groups.

“Some of them apparently got tired of just showing off and now engage in some kind of power play going to the extent of bullying and mugging innocent children to prove that they are superior,” she said.

She said incidents of harassment by the group have started circulating through social media site Facebook since the middle of last year and have since drawn the attention of many concerned parents like her.

Urban Dictionary, an online “crowd-sourced online dictionary of slang words and phrases” defines hypebeast as follows: “A person who follows a trend to be cool or in style; a person who wears what is hyped up; and a slang for someone who is a beast (obsessed) about the hype (in fashion) and will do whatever it takes to obtain that desired hype.”

“The term is meant to be derogatory by ridiculing of such with a lack of style,” it adds.