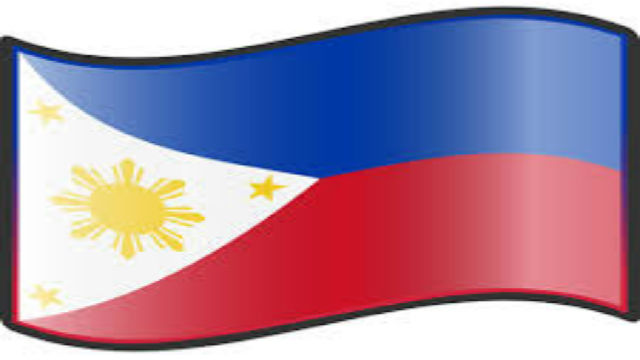 The City Council, during last Monday’s regular session, approved an ordinance institutionalizing the Huling Parangal sa Watawat ng Pilipinas program at the city hall grounds on any appointed day during the National Flag Days every May 28 to June 12.

Proponents of the measure also enjoined institutions of learning, government agencies or any other institution whose flags need the proper honoraria rights for disposal and replacement to work with the city government for the aforesaid program.

The council mandated all schools and learning institutions, government agencies and instrumentalities and other organizations whose Philippine flags have already been worn-out due to wear and tear, and therefore needing replacement, will be required to undergo the proper honorary flag burial to be conducted at the City Hall grounds on any appointed day practicable during the National Flag Days between May 28 to June 12 of every year.

Further, participating institutions, agencies or originations shall be awarded with new flag replacements courtesy of the city government.

However, the council clarified that the aforesaid mandate does not in any way prohibit any institution or agency to conduct their own flag burial rites on any date or venue they so choose as long as the practice is in accordance to the pertinent provisions of Republic Act (RA) 8491 or the flag and Heraldic Code of the Philippines.

Under the proposed ordinance, all schools and learning institutions, government agencies and instrumentalities, and other organizations who are interested to avail of the Parangal sa Watawat ng Pilipinas program of the city should submit their respective letters of intent addressed to the City Mayor or the City Council for proper acknowledgement during the program proper at least two weeks before the conduct of the program.

Aside from a letter of intent, the council stipulated that worn out flags shall also be surrendered to the city government as evidence of replacement which shall also be used during the solemn ceremony that will be conducted for the aforesaid purpose.

The council tasked the City General Services Office to receive the worn-out flags for safekeeping until the honorary flag burial rites shall commence at the City Hall grounds.

Moreover, the Boy Scouts or Girl Scouts of the Philippines Baguio City chapters jointly, separately, or alternately, shall be the designated hosts for the event unless said responsibility shall be passed on to other honorary hosts as may be assigned by the City mayor or the city Council as deemed necessary.

The council stipulated that the amount necessary for the purchase of the new flag replacements as may be determined by the General Services office should be appropriated under the annual budget of the city to sustain the regular conduct of the aforesaid program.

The council emphasized that to avoid sporadic and separate rites by the various institutions and organizations, there is a need to centralize and create a joint observance of honorable flag disposal and replacement in no less than where the seat of the local government stands strong at the city hall grounds.

The council claimed that some institutions and organizations do not strictly observe the proper rites for the disposal of the Philippine flag due to practical reasons that necessitates their non- observance of what the law provides.

This post has already been read 676 times!LA TRINIDAD, Benguet –  Benguet Caretaker Congressman and Anti-Crime and Terrorism through Community